Tetra Tech, Inc. (TTEK - Free Report) , on Sep 1, announced that it secured a $68-million contract from the U.S. Environmental Protection Agency (“EPA”). Notably, in the past couple of days, the company’s shares have gained 4.2% to eventually close at $96.21 yesterday.

Per the seven-year, single-award contract, Tetra Tech will be responsible for offering extensive scientific and technical support services under the Superfund Technical Assessment and Response Team (“START V”) in the EPA Region 8. This will support EPA’s task of securing the environment and human health against any natural and man-made adversities.

It is worth mentioning that in December 2019, the company secured a $21-million contract from the Office of Science and Technology of the EPA.

Notable Contracts From Other Federal Clients

Apart from this, in April 2020, the company secured a $90-million contract from the U.S. Air Force. The multiple-award deal will involve it to offer environmental engineering support services to installations throughout Africa and Europe. In the same month, it clinched a $300-million deal from the U.S. Department of Defense for providing advanced analytics and high-end consulting services.

Notably, the Zacks Rank #3 (Hold) company’s shares have gained 20.4% compared with 6.4% growth recorded by the industry in the past three months. 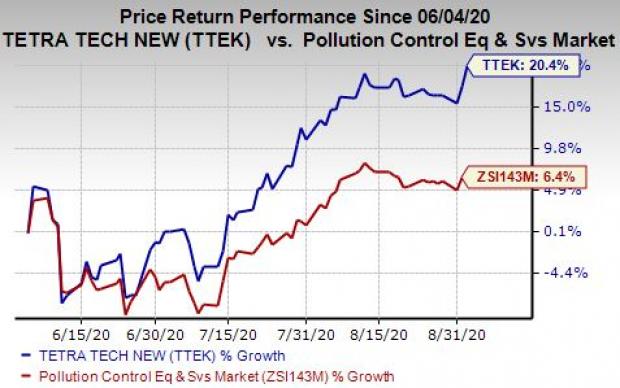 Tennant has a trailing-four quarter earnings surprise of 107.12%, on average.

CECO delivered an earnings surprise of 49.13%, on average, in the trailing four quarters.

Casella delivered an earnings surprise of 158.08%, on average, in the trailing four quarters. 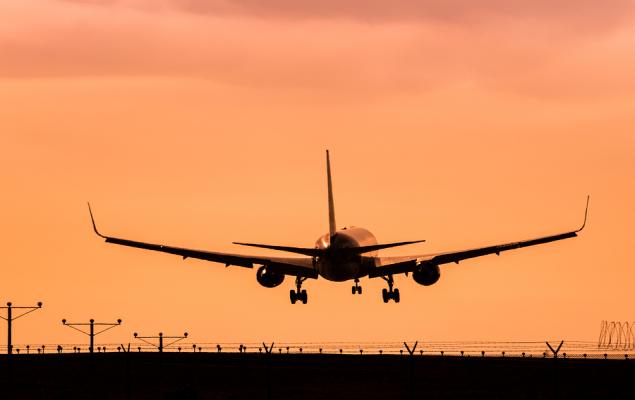