Domo (DOMO - Free Report) reported second-quarter fiscal 2021 non-GAAP loss of 37 cents per share that beat the Zacks Consensus Estimate by 30.19% and was narrower than the year-ago quarter’s loss of 96 cents.

Revenues of $51.1 million increased 22.7% year over year, primarily driven by customer addition. The figure also beat the consensus mark by 6.08%.

Domo’s subscription revenues accounted for 86.7% of revenues and totaled $44.3 million, up 27.2% year over year. However, this Zacks Rank #3 (Hold) company’s professional services revenues were unchanged at $6.8 million, representing 13.3% of revenues. You can see the complete list of today’s Zacks #1 Rank (Strong Buy) stocks here.

Billings increased 22.8% year over year to $47.6 million. The solid growth was driven by contract wins across a number of industries and expansion with the State of Iowa, strong renewal rate, and consistent execution across the business, particularly within enterprise customer base.

Renewal rate was well more than 85%, slightly better than the previous-quarter figure. Net retention rate was more than 100%. Further, 60% of Domo’s customers were on the multi-year contracts at the end of the reported quarter.

Notably, non-GAAP subscription gross margin was 69.5% in the reported quarter, up 700 bps.

Non-GAAP operating loss of $8.2 million was narrower than the year-ago quarter’s loss of $23.7 million.

Domo recently extended the maturity of its existing debt with Blackrock to April 2025 from October 2022. As of Jul 31, long-term debt was $103 million.

For third-quarter fiscal 2021, revenues are anticipated between $51.2 million and $52.2 million. Non-GAAP net loss per share is expected between 42 cents and 46 cents.

Billings are expected to total $48.5 million.

Domo expects expenses to increase modestly on a sequential basis. Adjusted net cash used in operation are expected to be approximately $4.5 million.

Billings are expected to be $208 million, up from the previous guidance of $190 million.

Adjusted cash used in operations is expected be around $23 million. 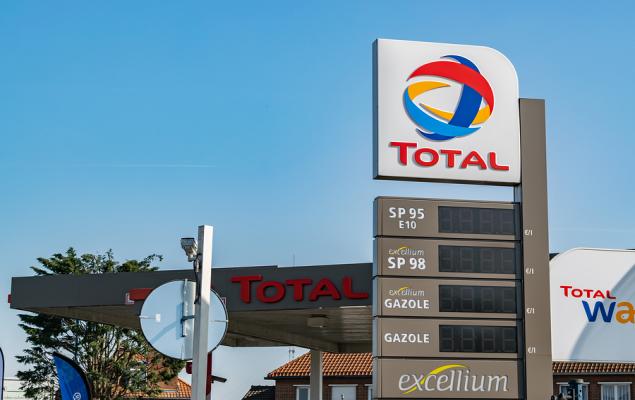