It boosted the total term amount to $475 million by adding a term loan from particular lenders in an aggregate principal amount of $55 million. Notably, it reduced the aggregate commitments under the domestic revolving credit facility from $1.068 billion to $1 billion.

PRA Group increased its aggregate commitments under the Canadian revolving credit facility from $50 million to $75 million. It reduced the London Interbank Offered Rate and Eurodollar base rate floor from 1% to 0.75% for revolving loans.

Per management, the extension and amendment to the company’s credit facilities will substantially strengthen its financial flexibility by allowing it to make the most of investment opportunities.

On the company’s last earnings call, management announced amending its European credit facility, adding $200 million in total capacity and extending the maturity to 2023. The entity also amended its North American facility, which cushioned its leverage ratios. It gained short-term flexibility from these strategic actions.

Over the past few years, the company has been witnessing a rise in its borrowing costs while an increased leverage resulted in higher interest expenses. In the first six months of 2020, interest expenses inched up 3.7% from the figure at 2019 end.

The company currently carries a Zacks Rank #3 (Hold). In a year's time, its shares have gained 32.7% against its industry's decline of 7.7%. You can see the complete list of today’s Zacks #1 Rank (Strong Buy) stocks here. 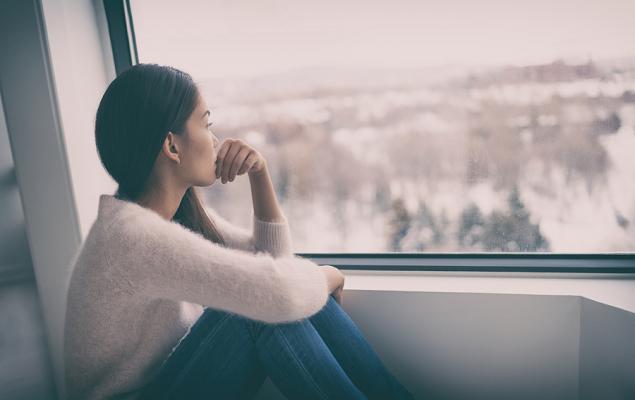 How to Invest After the Market Selloff