Benchmarks closed in the red on Friday after investors continued profit-taking on account of an erratic economic recovery and due to concerns about high valuation of big technology stocks. Market was closed on Monday as America observed Labor Day.

Of the 11 major sectors of the S&P 500, only three ended in the positive territory. The communication sector saw a 1.9% decline on Sep 4 and technology sector fell 1.3% a day after its worst session since March. The broader index had added 7% last month, its strongest August in 34 years. In fact, it added another 2.3% in the first two days of September, which helped the index hit another record high before Thursday’s selloff

On Friday, the S&P 500 posted no new 52-week highs and one new low, while the Nasdaq Composite recorded 21 new highs and 88 new lows.

On Sep 4, the Labor Department reported that the US economy added 1.371 million jobs in August, which helped the unemployment rate to slide down to 8.4% from 10.2% and beat the consensus estimate of 9.8%. The retail sector added nearly 249,000 jobs, higher than July, while professional business services increased by 197,000 and transportation and warehousing added nearly 78,000 jobs.

However, August’s job additions were inches lower than the consensus estimate of 1.380 million and a sharp decline from the July’s revised figure of 1.734 million. Additionally, private sector payrolls rose nearly 1 million and hours worked edged up by 0.1 hour to 34.6 hours.

For the week, the Dow, the S&P 500 and the Nasdaq closed 1.8%, 2.3% and 3.3% lower. Sell-off in technology stocks weighed over the benchmarks and led the S&P 500 and Nasdaq to snap their respective five-week winning streaks. In fact, the tech-heavy Nasdaq witnessed its largest weekly decline since March this year. 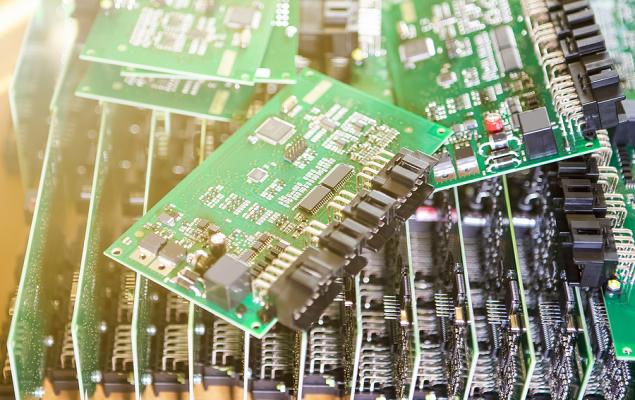