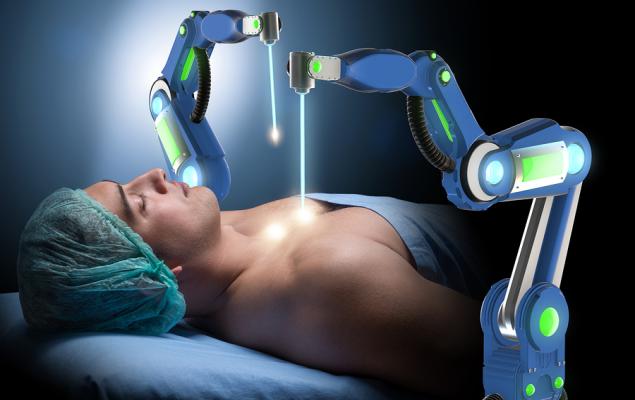 HealthEquity, Inc. (HQY - Free Report) reported adjusted earnings per share (EPS) of 42 cents in second-quarter fiscal 2021, which beat the Zacks Consensus Estimate of 27 cents by 55.6%. The bottom line fell 4.5% on a year-over-year basis.

Thecompany generated revenues of $176 million, beating the Zacks Consensus Estimate by 2.7%. However, the figure skyrocketed 103% from the prior-year quarter.

As of Jul  31, 2020, the total number of Health Savings Accounts (HSA), for which HealthEquity served as a non-bank custodian (HSA members), was 5.4 million, up 29% year over year.

Total Accounts, including HSAs and complementary CDB accounts, came in at 12.5 million, up 158% year over year.

Custodial Revenues: At this segment, revenues grew 7.6% year over year to $46.9 million.

Interchange Revenues: At this segment, revenues soared 51.4% year over year to $25.3 million.

The company exited the fiscal second quarter with cash and cash equivalents of $268.9 million, compared with $720.8 million at the end of the fiscal first quarter.

Cumulative cash flow from operating activities in the second quarter came in at $68.7 million, up from $56.8 million in the year-ago period.

For fiscal 2021, revenues are projected within $720 million and $730 million. The Zacks Consensus Estimate for the same is pegged at $738.6 million.

Adjusted earnings per share are expected within $1.48 and $1.58. The Zacks Consensus Estimate for the same is pegged at $1.44.

HealthEquity exited second-quarter of fiscal 2021 on a strong note.The company witnessed strong growth in Service, Custodial and Interchange segments.Notably, solid growth in HSAs and custodial assets bolstered the top line. In addition to HSA, the company offers health reimbursement arrangement and health flexible spending account to regional employers. HealthEquity accelerated its integration efforts (WageWorks buyout that closed on Aug 30, 2019) and achieved the previously-announced goal of $50 million in run rate synergies, including the on-shoring of all telephone-based member services to the United States, by the end of the fiscal second quarter.

However, a significant drop in adjusted operating and gross margin raises concern. The company also faces stiff competition in the Medical Services market. HealthEquity is required to comply with the strict treasury regulations formulated by the Internal Revenue Service (IRS).

PerkinElmer reported second-quarter 2020 adjusted EPS of $1.57, surpassing the Zacks Consensus Estimate by 68.8%. Revenues of $811.7 million outpaced the consensus mark by 1.3%.

OPKO Health reported second-quarter 2020 EPS of 5 cents against the Zacks Consensus Estimate of a loss of 7 cents per share. Revenues of $301.2 million surpassed the consensus estimate by 28.4%. 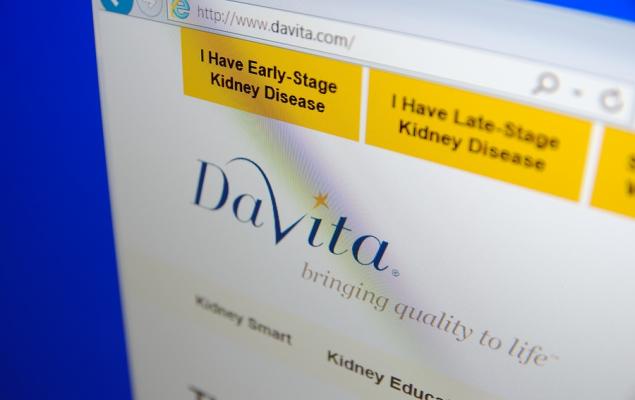