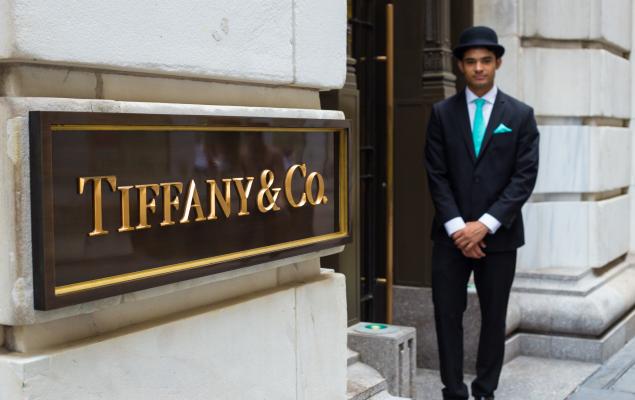 Markets Try to Claw Back, Tiffany Deal in Question

Pre-market futures are clawing back some of their losses from three days of sell-off carnage, whereby the tech-heavy Nasdaq index has since fallen 10% and into “correction territory.” The narrative has been so swift and nasty, some market pundits now freely discuss comparisons to the tech-market bubble in 2001, where the Nasdaq went on a tear toward nosebleed valuations before falling apart into a short-term recession. These comparisons start to crumble when we recall just how tech-heavy we were 20 years ago as opposed to now.

Elsewhere, Tiffany & Co. (TIF - Free Report) is experiencing its own pain from a 10% sell-off on reports its buyout from French luxury brand company LVMH (stands for Louis Vitton - Moët - Hennessy) for $16.2 billion may be on the ropes. Noticing how the global pandemic crisis has affected luxury jewelry sales, LVMH now says it cannot complete the deal, announced ages ago — November of last year — “as it stands.” Perhaps a lower price point will be offered, perhaps the entire deal will be scrapped.

Further complicating matters is the French government’s concerns that U.S. tariffs on French imports may be forthcoming from the Trump administration. Especially considering an upcoming General Election where President Trump is currently coming up short in national polls, the French government now wants LVMH to push back any final decision on the Tiffany deal until after the first of the year.

The question remains whether we are seeing a meaningful shift in investor attitudes from a happy-go-lucky summer, or whether a 10% sell-off is just a healthy bout of profit-taking. We do see some rotation to industries (Leisure & Hospitality, etc.) hit hard by the pandemic who look to have weathered the storm to this point — this is something notably absent from the tech run 20 years ago. Utilities, Building Materials and Transportation all look to be more favorable industries from a valuation perspective. 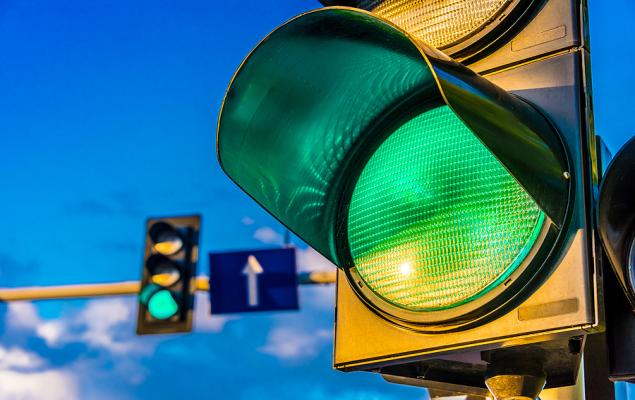 Markets Close in the Green on Tech Value, Rotation