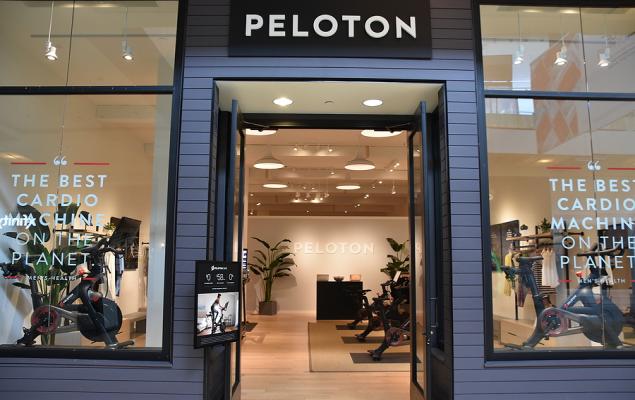 Market indexes closed in the red for the fourth time in five sessions Thursday, falling from gains in the morning and swinging to negative around midday. The impact came partly from a news report in Washington DC whereby a new coronavirus relief package in the Senate was blocked from passage by Democrats in the body.

The package, listing around $500 billion, was a bit of a low-bid in congressional negotiations for a replacement package for the CARES Act, which expired in July. Actually, it came in roughly $2.9 trillion lower than the relief bill passed in the House nearly four months ago.

We close out the week tomorrow, starting with new Consumer Price Index (CPI) numbers for August, following today’s better-than-expected PPI +0.3% headline number, +0.4% on core. August CPI is expected to bring in +0.3% on its headline number, +0.2% in the less-volatile core figure.

As these sorts of reads tend to stay fairly close to expectations, we’re not expecting much of a trading spark either direction as of Friday’s open. These economic metrics tend to build consensus over time, illustrating the strength of domestic pricing in a general sense.

Oracle (ORCL - Free Report) , as per usual, beat expectations in its fiscal Q1 2021 on both top and bottom lines. Earnings of 93 cents per share beat the 86 cents expected, while revenues of $9.37 billion posted year-over-year growth from an expected 0.77% loss in the quarter. Cloud licensing came in at $6.95 billion in the quarter, ahead of estimates, with on-premises sales also surprising to the positive at $886 million.

The tech giant said it expects post-Covid revenues to accelerate, even as revenues from Zoom Video (ZM - Free Report) more than doubled quarter over quarter. For more on ORCL’s earnings, click here.

Fitness products and services company Peloton Interactive (PTON - Free Report) stormed past expectations in its fiscal Q1 report after Thursday’s close, with 27 cents per share nearly 3x the expected 10 cents. Revenues of $607 million in the quarter rose 172% year over year, and well ahead of the Zacks consensus $573.14 million. This is the first reported profit in the company’s publicly traded history.

Guidance has also put Peloton into a new orbit: $720-730 million in revenues are now expected for fiscal Q2, representing growth of 218% year over year, with full-year sales estimates of $3.5-3.56 billion, way out in front of the $2.66 billion analysts had been expecting. Estimate revisions are now expected to be forthcoming, likely bumping up Peloton from its current Zacks Rank #3 (Hold) status. 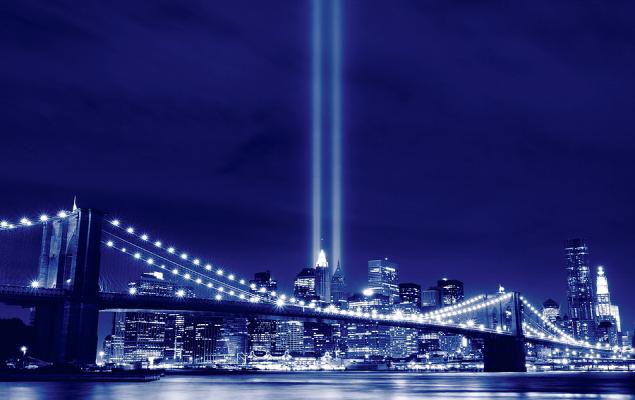