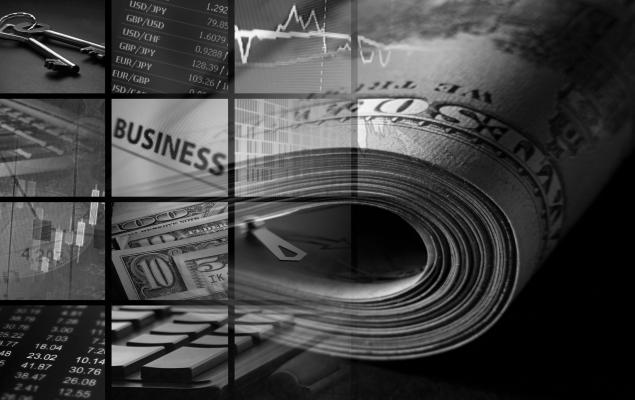 Virtus Investment Up as August AUM Rises on Upbeat Market

Shares of Virtus Investment Partners, Inc. (VRTS - Free Report) rose 1.9% following the announcement of improvement in preliminary assets under management (AUM) balance for August 2020 last week. The total AUM of $118.2 billion reflects a 3.6% increase from $114.1 billion recorded as of Jul 31, 2020.

At August-end, the company’s Open-End Funds balance grew 3.7% from July-end to $43.8 billion. Exchange Traded Funds and Retail Separate Accounts balances of $571 million and $24.7 billion increased 6.1% and 4.7%, respectively, from the prior month. Further, Institutional Accounts balance rose 4.1% to $37.7 billion.

Notably, Virtus Investment had $1.4 billion of liquidity assets, which declined slightly from July 2020.

Sound positioning of Virtus Investment’s integrated multi-boutique business model in a rapidly growing industry and effectiveness of the distribution platform might keep supporting its performance.

Shares of Virtus Investment have gained 10.9% so far this year against the industry’s 7.9% fall.

Cohen & Steers (CNS - Free Report) reported preliminary AUM of $72.1 billion as of Aug 31, 2020, which increased 2.8% from the prior-month level. Market appreciation of $1.2 billion and net inflows of $1 billion were partially offset by distributions of $211 million. 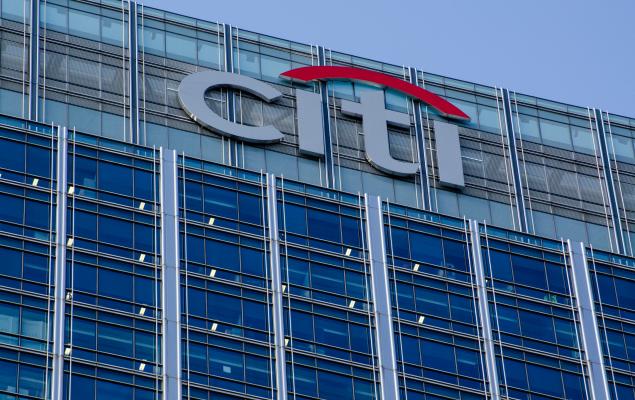