Columbia Financial, Inc.’s (CLBK - Free Report) shares appreciated 5.1% on Friday following the announcement of a new share-repurchase plan. The board of directors has approved the repurchase of about 5 million shares.

The shares that have been authorized to be repurchased under the program represent 4.3% of the company’s issued shares and outstanding common stock. The plan, which begins on Sep 15, 2020, has received a notice of non-objection from the Federal Reserve Bank of Philadelphia.

The latest plan comes a few months after Columbia Financial completed its earlier share-buyback program. The plan, the company’s first, was announced last June and expanded in December 2019. The program, completed on Apr 23, 2020, involved the repurchase of about 7 million shares.

Thomas J. Kemly, president and CEO of the company, said, “I am happy to announce our new repurchase program.  The company completed its last repurchase program during the height of the pandemic in our market area and elected to pause its capital management initiatives to evaluate the pandemic’s impact on the company’s financial position, while focusing on how  best to support our customers, employees and the community.”

As of Jun 30, Columbia Financial had a total debt of $1.12 billion, significantly higher than the cash and cash equivalents balance of $86.04 million. Nevertheless, its total debt to total capital of 52.05% at the end of the second quarter improved sequentially and is lower than the industry average of 61.04%. Moreover, the company’s times-interest-earned ratio of 3.6 at the end of the June-end quarter improved sequentially. Given the earnings strength and no dividend payments, it will likely be able to sustain the current level of capital-deployment activities.

Over the past year, shares of Columbia Financial have depreciated 29% compared with the 9.7% decline of the industry it belongs to.

MVB Financial announced repurchase up to $5 million worth of outstanding common stock. PennyMac Financial repurchased 6.9 million shares at a price of $34 per share from The BlackRock Foundation, the charitable arm of BlackRock, Inc. in June. Jefferies Financial increased its buyback program to $250 million in January, while in March the company authorized an additional share repurchase of $100 million. 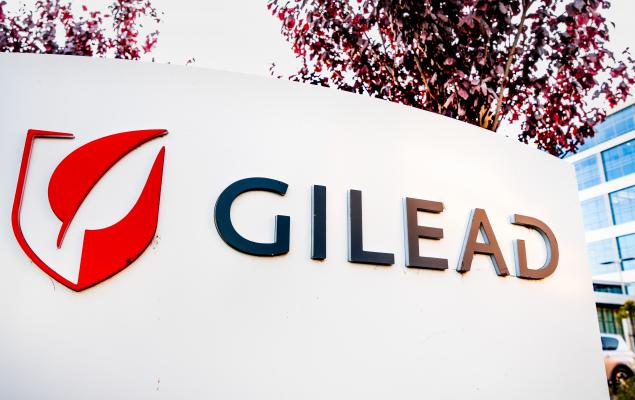