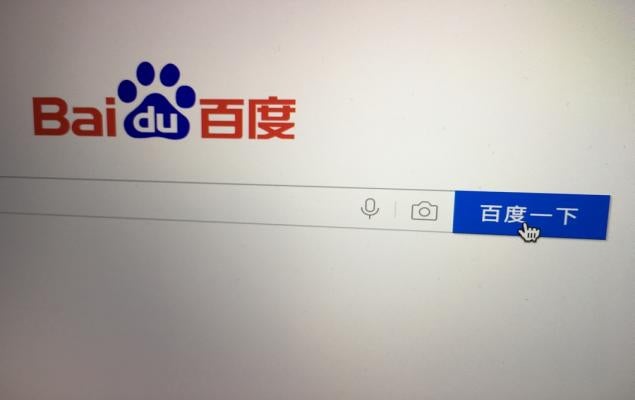 The service covers about 700 kilometers across China, and features about 100 pick-up and drop-off stations across several residential as well as business areas in the Yizhuang, Haidian, and Shunyi districts of China.

Reportedly, Apollo Go will launch 40 vehicles in Beijing. These robotaxis can be booked directly through the Baidu Maps mobile app or the Apollo website.

In addition to Beijing, the company has made the Apollo Go robotaxi service available in China-based cities of Changsha and Cangzhou. This makes Baidu the only company with robotaxi pilot operations in multiple cities across China.

These Apollo Robotaxis can perform all important functions that include assessing traffic conditions, changing lanes when required and employing automatic avoidance to encounter aggressive overtaking by other vehicles.

However, a human operator is assigned to each robotaxi, keeping in mind the safety of passengers.

The recent launch marks a significant milestone for the company. The deal is in line with its strategy of accelerating the use of smart vehicles in China and shaping the future of smart mobility globally.

Baidu's Continuous Efforts in This Space

In the past few years, Baidu has been making considerable progress in the self-driving space. Its major self-driving project called Apollo focuses on utilizing the Chinese tech heavyweight’s strength in artificial intelligence to build a collaborative driverless car ecosystem.

In late 2019, the company launched its first Apollo Robotaxi fleet of 45 self-driving cars in Changsha, Hunan province, for trial operations in urban road environments. The taxis offered passenger rides in a pilot zone, covering a total area of 70 kilometers and 135 kilometers in open roads.

Further, last year, Baidu revealed that its fleet of autonomous vehicles covered a distance of 2 million kilometers in urban road environments. In addition, the company has taken 438 new autonomous driving patents, thereby expanding its share in the self-driving space.

Moreover, Baidu has received permission for five autonomous driving tests from the Beijing Municipal Commission of Transport. This has given it the permission to test vehicles in real-time traffic conditions.

These developments are likely to aid the company in rapidly penetrating the self-driving market, wherein safety and the prevention of accidents are most important.

Immense growth opportunities in this autonomous vehicle market are luring enough to attract other giants like Alphabet (GOOGL - Free Report) , Apple (AAPL - Free Report) and Amazon (AMZN - Free Report) , among others, which are also leaving no stone unturned to grab a piece of this market pie.

Undoubtedly, the autonomous driving space will witness more innovation over the next few years, both by technology companies and automakers, including smaller startups.

It’s not surprising that Baidu wants to make a bigger splash in the self-driving space and turn Apollo into a global initiative. The latest developments will surely speed up the company’s efforts in this space. 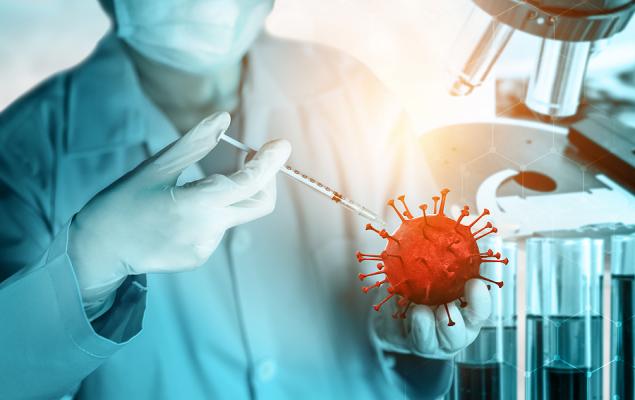