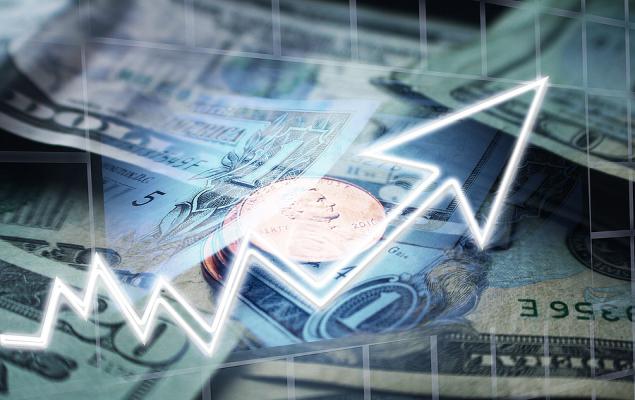 Halfway through September already, and markets look sufficiently turned around in order to complete making back gains lost over the last two weeks. Currently, the Dow is up 210 points, the Nasdaq is +140 and the S&P 500 is 30 points in the green. Vaccine progress and alignment joins things like increased air travel bookings and a bustling housing market to help investors breathe easier.

Production in New York State took a big step up in its September read released this morning, with the Empire State Index survey climbing to 17 from a 3.7 posted in August, and nearly 3x higher than the consensus estimate of 6. This makes the second time in the past three months this index hit 17, which is on the historically stronger side of the longer-term chart.

That said, the Empire State absolutely collapsed last spring, with all-time record lows (going back to 2001, when the survey began) of -21.5 in March, -78.2 in April and -48.5 in May. Normally, negative reads on this index more closely resemble the -2 we saw in June. But growth in the state with the third-largest economy (behind California and Texas) is a good sign for the U.S. economy looking ahead.

We also have an August update to the Import Price Index, which came in a tad below expectations at +0.4%. However, the revision to July’s initially reported +3.0% rose to 3.5%. Capacity Utilization was slightly above expectations to 71.4%, with a 50 basis point bump to the revision for June, now up to 71.1%. These numbers continue to bounce back from the abysmal all-time low 64.2% registered in April, but still are beneath the low end of the median range of the past 50 years, which is >75%. Maybe next month.

After the opening bell, we will get more economic data today, including Real Median Household Income for 2019 ($63,179 was the last recorded headline), along with Poverty and Uninsured Rates. These will give us the mirror image, if you will, of the U.S. economy as stock market investment regains its bold stance to grow higher. 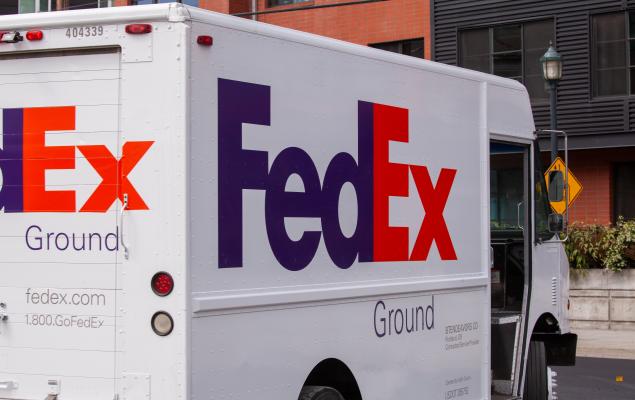