Westport Fuel Systems Inc. (WPRT - Free Report) recently announced that it has signed a conclusive agreement with its joint-venture partner in India — Uno Minda Group. Per the agreement, Westport Fuel will sell the assets of its wholly-owned Indian subsidiary Rohan BRC Gas Equipment Pvt. Ltd. to Minda Emer Technologies Ltd. Financial terms of the asset purchase and sale have not been disclosed yet.

Minda Emer Technologies, a 50:50 joint venture owned by Canada-based Westport Fuel and UNO MINDA, is one of the leading manufacturers of Alternate Fuel Systems — CNG and LPG kits for OEMs and aftermarket in India.

This transaction between Westport Fuel and Uno Minda will further strengthen their decade-long relationship and provide cost efficiency to both companies. Minda Emer Technologies will become the functional epicenter to better serve the Indian market for passenger cars, commercial vehicles and the large three-wheel vehicle sector.

The CNG vehicle segment’s demand is at its peak in India, given its cost effectiveness and feasibility. By integrating Westport Fuel’s technologies and products with Uno Minda’s local expertise, this partnership will position both companies to tap the ever-growing Indian automotive market, which is one of the fastest expanding markets across the globe, in a cost-friendly manner.

This extended partnership between the companies will help achieve their goal of becoming the best seller for CNG products in the Indian automotive market.

Westport Fuel currently carries a Zacks Rank #2 (Buy). Shares of the company have declined 31.2% year to date, underperforming its industry’s decline of 0.5%. 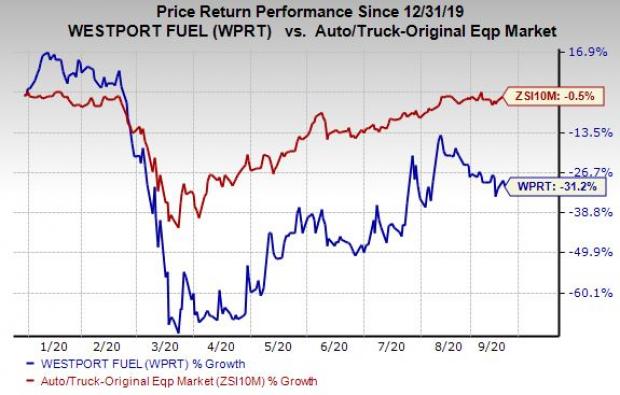 Some other top-ranked stocks in the auto space include BRP Inc (DOOO - Free Report) and LCI Industries (LCII - Free Report) , both flaunting a Zacks Rank of 1 (Strong Buy) at present.

Shares of BRP Inc have appreciated 18% year to date, while LCI Industries’ stock has depreciated 0.7%. 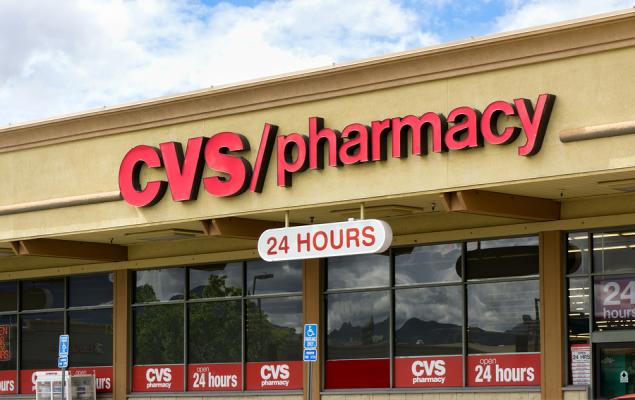