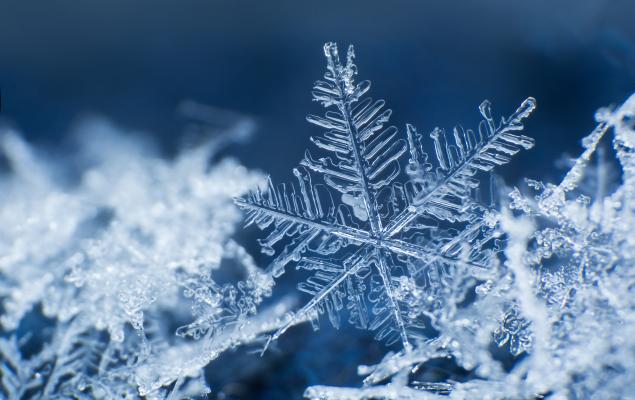 On "Long Times" and "Snowflakes"

Citing that inflation is still “well below” objectives of the Federal Open Market Committee (FOMC), Fed Chair Jay Powell articulated his body’s recent policy shift in a press conference this afternoon. Stating that the FOMC will be keeping this policy accommodative to a zero funds rate “for a very long time,” the aim is to achieve inflation “moderately above 2%” for “some time.”

While nowhere near as cryptic as former Fed Chair Alan Greenspan used to be in his statements on monetary policy, Powell’s talk was somewhat light on specifics. The 2% inflation figure did pop up with regularity, as did his projection that a zero funds rate will continue until 2023, which was something picked up by Zacks Chief Strategist John Blank in his article on Monday: Near-Zero Rates to 2023: Global Week Ahead

Thus, we may expect these low, low borrowing prices for the next three years, or until inflation sustained at above 2% for a particular length of time. Powell also said part of the forward outlook pertains to his belief that it will be a “long, long time until we reach maximum employment,” which he explained later was around 3.5% overall. During the course of the presser, markets hit both session highs (+1%) and lows (-0.4%).

Speaking of, the cloud-based data warehousing company known as Snowflake (SNOW), whose Initial Public Offering (IPO) was today, stormed past its list price of $120 to close at $253.93. This is a one-day gain of 111.6%, even more when we consider the pre-IPO price of between $75 and $85 per share. Warren Buffett’s Berkshire Hathaway (BRK.B - Free Report) was an early investor. The Silicon Valley-based firm will now go about justifying its sudden lofty valuation. 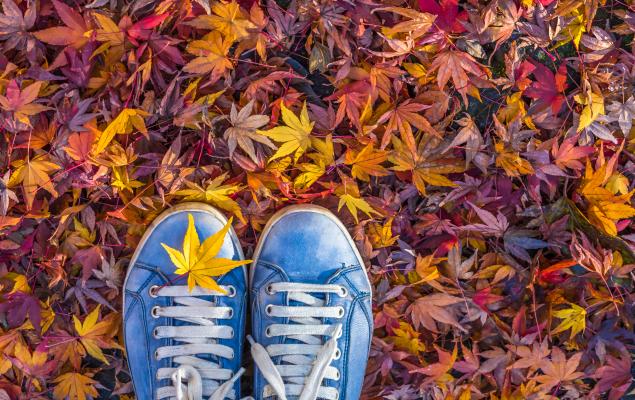