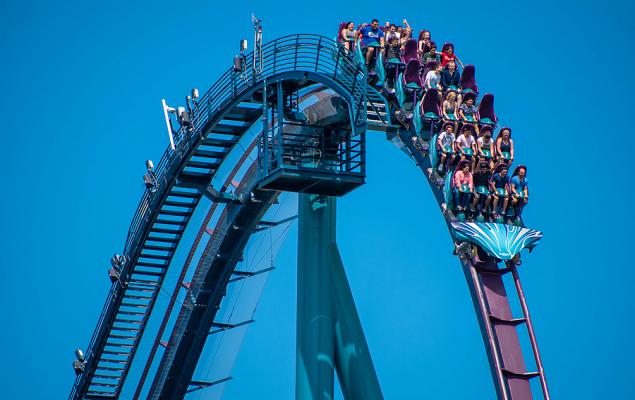 Stock market indexes were on a rollercoaster ride all day Thursday, from beginning the day testing mid-day lows from earlier in the week to a quick turnaround in the morning followed by an even quicker duck down into the red — by noon, markets looked to have shed the overshadowing doubts with news that a new stimulus relief bill may be in the offing before the election, but the rally eventually fell apart, only sliding into the green in the last hour of regular trading.

Speaker of the House Nancy Pelosi has agreed to new talks about a stimulus package, according to Treasury Secretary Steve Mnuchin, which provided hope that new funding to struggling areas of the economy as the pandemic trudges through America will be a spark to markets, looking forward. There was also a speedy resolution passed in the Senate today committing itself to a peaceful transition of power following the results of the upcoming election in 40 days. President Trump had indicated this may not be the case as recently as yesterday.

Costco (COST - Free Report) released its Q4 earnings report after the closing bell, beating expectations on both top and bottom lines to $3.13 per share and $53.38 billion in revenues, from the $2.85 and $52.47 billion in the Zacks consensus estimates. Same-store sales rose 11.4% year over year, tempered partly by “Covid expenses,” including social distancing and PPE maintenance for employees at the company’s locations.

For the full year, revenues grew 9.3% year over year. Guidance for the coming fiscal year were not in the initial company earnings statement. Shares were lower on the news, however, down 2.5%. Year-to-date, even with the late sell-off, shares are up 16%.

Finally, Novavax (NVAX - Free Report) shares are up over 6% in late-session trading on news that it will conduct phase-3 testing of its Covid-19 vaccine candidate in the U.K., earlier than its scheduled U.S. phase-3 trial, which is scheduled for next month. Director of Research and Development at Novavax, Dr. Gregory Glenn, stated that the U.K. is expected to have a “massive surge in cases, and we will be there.” The 10K volunteers will be between the ages of 18-84. 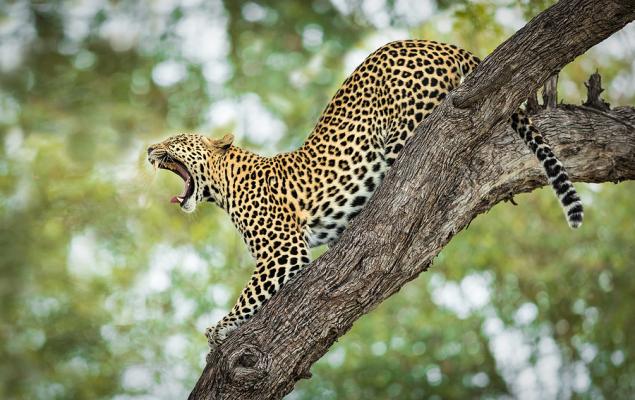 Summer Slumber Ending for the Markets