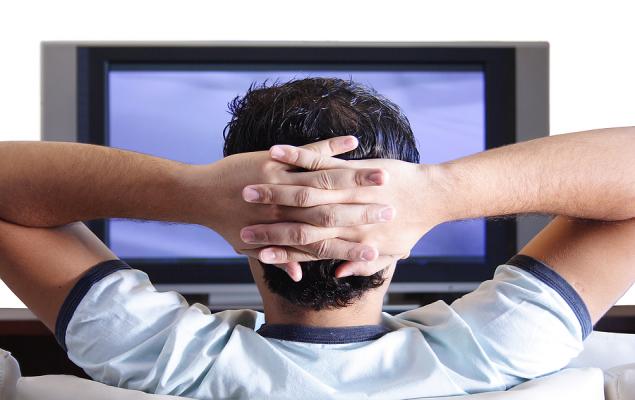 A lower close to Tuesday’s regular trading session has brought the Nasdaq and S&P 500’s three-day winning streaks to an end, with both the S&P and Dow down 0.48% on the day, and the Nasdaq performing the worst of the three major indexes, -0.79%. (The Nasdaq is still up 24% year-to-date, outperforming the other indexes overall.) Volatility of late in Energy stocks looks to have hit today, with Oil -4% and Energy overall -2.7%.

Communications Services was the only sector to finish in the green today, +0.28%. Strong assists from Facebook (FB - Free Report) and Twitter (TWTR - Free Report) ahead of tonight’s initial presidential debate between President Donald Trump and former Vice President Joe Biden have no doubt spurred the social media platforms, and are likely to continue through the duration of the 90-minute debate.

Consumer Confidence for September barely registered a ripple during the trading day, coming in nicely at 101.8 versus 89.6 expected and 86.3 in August. This comes in ahead of the long-term average 96.95, with an all-time high of 144.7 in May 2000 (think tech bubble) and an all-time low of 25.3 in February 2009 (mortgage-based financial collapse/Great Recession).

The Great Reopening of the U.S. economy has been tempered somewhat by new breakouts in coronavirus cases, which just today has hit the NFL: eight players from the Tennessee Titans have reported positive. There is no word yet on what shall happen with the team’s game against the Pittsburgh Steelers this Sunday.

Covid-19 has claimed another 37K cases in the U.S. today, with both Texas and California generating another 3000+ cases each in the past day. Nearly 7.2 million Americans have reportedly been infected with the disease, with more than 205K U.S. fatalities to date. Both reads are by far the highest of any country in the world, and this morning’s Trade Deficit hitting an all-time depth points to our trading partners elsewhere having had a better time recovering from the pandemic than we have here at home.

Finally, Micron Technology (MU - Free Report) has reported better-than-expected fiscal Q4 earnings results, with earnings coming in 8 cents hotter than the anticipated $1.00 per share on $6.06 billion in sales outpacing the $5.91 billion Zacks consensus. Micron in the largest U.S. maker of memory chips, and had carried a Zacks Rank #5 (Strong Sell) ahead of its earnings release. We expect analysts to ramp up expectations, even amid tepid guidance, for fiscal Q1, as the company cited “improving market conditions.” For more on MU’s earnings, click here. 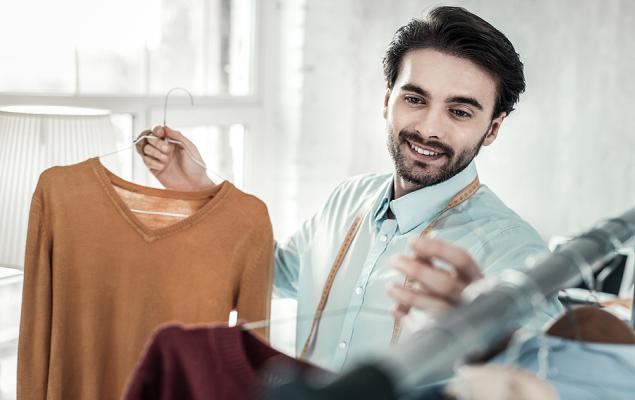