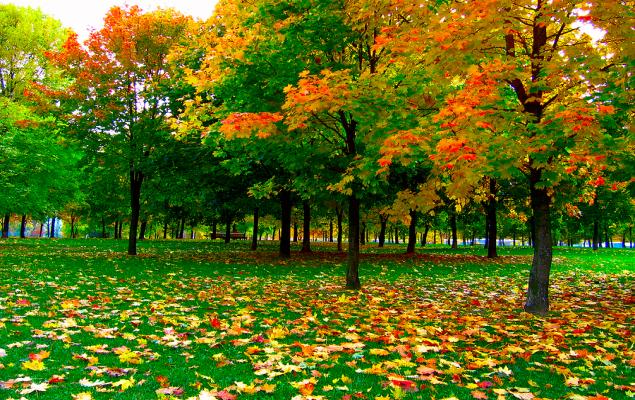 September: A Study in Correction

We’ve been saying it all month: there is nothing fundamental we know this month that we did not know in August. The challenges are identical: a still-raging coronavirus pandemic makes its way through the country, a lack of new stimulus relief from Capitol Hill, an accommodating Federal Reserve and an unsure outcome regarding the General Election. Yet in August, market indexes routinely set new all-time highs; in September, days in the green rotated with often large swaths of profit-taking.

Such was the case today — the final day of the month, as well as the end of calendar Q3 — indexes in the pre-market looked to cool off in a continuation of Tuesday’s close in the red, only to swing into positive territory shortly before the opening bell. Another meeting between Democratic Speaker Nancy Pelosi and President Trump’s Treasury Secretary Steve Mnuchin allowed investors to get positive on a new relief package, after all. When nothing was forthcoming by the afternoon, indexes pared their gains, though remained in the green.

Yet for the month as a whole, we see Tech down 4%, with Banks and Energy sectors even worse at -8% and -15%, respectively. Selloffs in Facebook (FB - Free Report) and Apple (AAPL - Free Report) , both -11% in September, told the story of a market in decline. Yet pull out focus for Q3 as a whole and we see a different picture: Facebook +15% and Apple +27%. So we can see how gains in the quarter were largely concentrated in the summer months. Currently, the S&P 500 is 6% from its all-time high, and the Nasdaq is 7% from that threshold.

What will October bring? Not much has changed. Certainly results of the November 3rd election will pull out some stops in one direction or another, and a new equilibrium can then be reached. Thus, until then, we may expect more of the same: range-bound volatility that might show big moves day-to-day, but that keeps one eye on the bigger picture as Q4 closes out a tumultuous year. 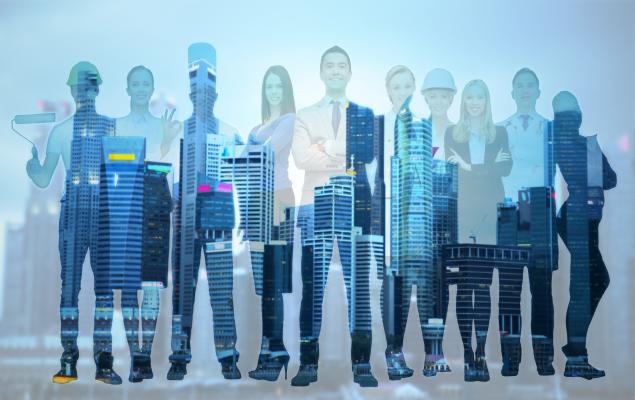