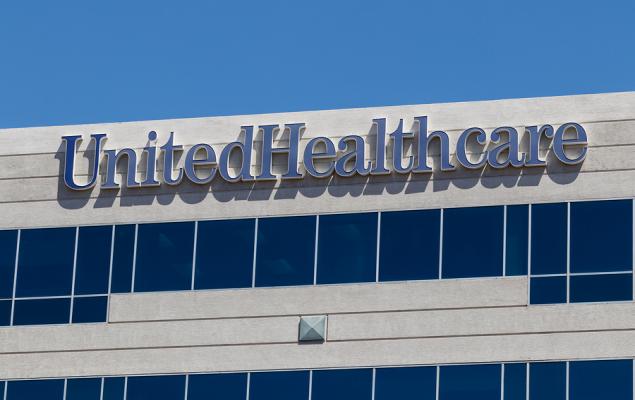 Wall Street closed lower for second consecutive days as expectations for a fresh round of fiscal stimulus seems unlikely before the upcoming election. Moreover, market participants remained sidetracked as U.S. presidential election is less than three weeks away. All the three major stock indexes ended in negative territory.

The Dow Jones Industrial Average (DJI) fell 0.6% or 165.81 points to close at 28,514.00, maintaining a 2-day losing streak. Notably, 20 components of the 30-stock index ended in the red while 10 finished in green. Major loser of the Dow was UnitedHealth Group Inc.(UNH - Free Report) that lost 2.9%. UnitedHealth carries a Zacks Rank #3 (Hold). You can see the complete list of today’s Zacks #1 Rank (Strong Buy) stocks here.

Moreover, the tech-laden Nasdaq Composite finished at 11,768.73, dropping 0.8% due to the weak performance by large-cap technology stocks. The tech-heavy index has declined for two successive days.

The fear-gauge CBOE Volatility Index (VIX) was up 1.3% to 26.40. A total of 8.2 billion shares were traded on Wednesday, lower than the last 20-session average of 9.6 billion. Decliners outnumbered advancers on the NYSE by a 1.51-to-1 ratio. On Nasdaq, a 1.95-to-1 ratio favored declining issues.

U.S. Treasury Secretary Steven Mnuchin expressed concerns that the second round of coronavirus-aid package is unlikely to come before the U.S. presidential election scheduled on Nov 3. The Democrats have settled for $2.2 trillion stimulus while the White House approved only $1.8 trillion.

It is not clear whether a deal will arrive before the U.S. presidential election scheduled on Nov 3, though  House speaker Nancy Pelosi said she is still hopeful for a deal. Meanwhile, the Republic-controlled Senate leader Mitch McConnell said he will release a separate stimulus proposal worth just $500 billion. President Donald Trump has already rejected this proposal.

The U.S. presidential election is less than a month away. Historically, stock markets have remained volatile during the month before the election. Market participants generally choose to hold cash instead of investing in risky assets like equities while assessing the economic and financial consequences of the election result.

ast year, it generated $24 billion in global revenues. By 2020, it's predicted to blast through the roof to $77.6 billion. Famed investor Mark Cuban says it will produce "the world's first trillionaires," but that should still leave plenty of money for regular investors who make the right trades early.