Market indexes dropped again Monday — on what was the 33rd anniversary of Black Monday, which saw the Dow crash more than 22% in a single day — on what was tepid optimism to the start of the day. Although indexes are riding three-week winning streaks (four weeks on the Nasdaq), the streak-inside-the-streak shows the Dow and S&P 500 down for the fourth session in the past five, and the Nasdaq down five straight days. This is the longest losing streak for the Nasdaq since August… of 2019.

Kicking off an eventful week for Tech earnings is IBM (IBM - Free Report) , which typically brought in a modest bottom-line beat of 3 cents to $2.58 per share on in-line revenues around $17.6 billion for the quarter. IBM is one of those rare companies that has not posted an earnings miss since Q3 2014, though the trailing 4-quarter average beat was by 1.8%. The stock had a Zacks Rank #3 (Hold) and Value - Growth - Momentum grade of C ahead of the earnings release.

The conference call will be where the real answers are given, one hopes. No guidance has been reinstated for its next quarter and full year in the earnings statement, and investors are very interested in hearing more about IBM’s split next year into two companies — taking its Red Hat acquisition from the summer of 2019 and building a cloud-based services firm. IBM’s Cloud & Cognitive business in Q3 came in slightly ahead of expectations, $5.55 billion versus $5.48 billion. The new company will be headed by the executive who steered the Red Hat deal, Arvind Krishna. 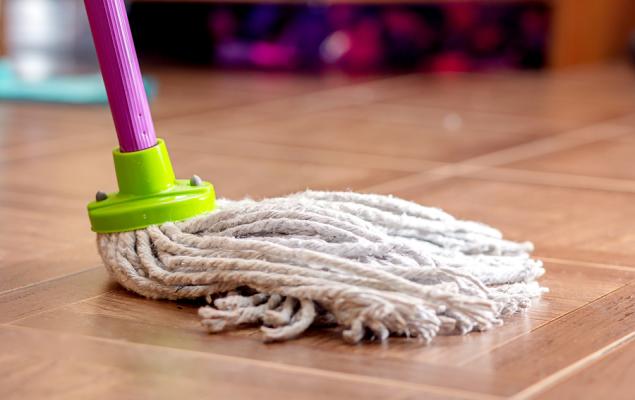