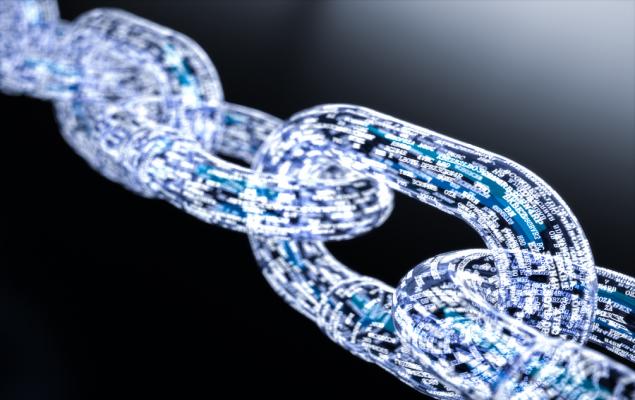 As soon as the COVID-19 hit the globe, social distancing mandates and fears that notes may be carriers of the virus made the concept of digital currency popular. The Bank for International Settlements’ (BIS) report published on Jun 24, indicated that the COVID-19 pandemic has caused extensive changes in retail payments. The pandemic has also stressed on the need for the issuance of Central Bank Digital Currencies (CBDC).

China has been taking serious moves toward no-touch payments. In efforts to match with China, seven major central banks last week set the key principles for issuing CBDCs, per Reuters. China's experimental $1.5 million (1.16 million pounds) giveaway of digital yuan to Shenzhen citizens received kudos from currency analysts. Under the week-long program, the People's Bank of China (PBOC) gave 200 yuan ($29.75) to each of 50,000 consumers selected in a lottery in digital "red envelopes," in line with the country's traditional way of gifting cash, as quoted on Reuetrs.

Not only PBOC, other central banks are also walking the same path. Sweden’s Central Bank, Riksbank is conducting a pilot project with Accenture to prepare e-krona. The European Central Bank (ECB) is mulling over the rollout of a "digital euro" for the 19-nation currency club. A digital, or virtual, euro would be an electronic version of euro notes and coins, it would be a legal tender and guaranteed by the ECB.

The ECB launched a public consultation on a potential digital euro on Oct 12. According to BusinessInsider, ECB President Lagarde said e-commerce increased almost 20% in terms of volume and size between February to June this year due to the pandemic.

While we believe such digitization boosted the allure for digital currency, the ECB indicated that a possible digital euro would be a “supplement” to cash, and not fully take the latter’s place. Countries like Germany and Italy have seen a considerable spike in digital payments where exchanging paper money has been palpable. In its 2020-2024 strategic plan, the Bank of Spain also said that it will focus on design proposals for a central bank digital currency.

On Oct 19, Jerome Powell, Chairman of the Board of Governors of the U.S. Federal Reserve, said that the Fed is committed to considering a CBDC but made no final call on it.  The Fed wants “to get it right than be first,” said Jerome Powell. “One set of experiments is being carried out at the board of governors here in Washington, D.C.,” Powell said.

“Complementary efforts are also now underway, for example through the Federal Reserve Bank of Boston, which, in collaboration with researchers at MIT (Massachusetts Institute of Technology), is developing a hypothetical central bank digital currency,” said Powell, as quoted on Reuters.

How to Invest in the Global Central Banks’ Digital Spree?

Investors can choose to invest in options like blockchain ETFs. Per a market source, “the blockchain in Bitcoin literally acts [as] a ledger; it keeps track of the balances for all users and updates them as money changes hands.” “Invented to host bitcoin, today many other cryptocurrencies are also based on blockchain technology,” per a source.