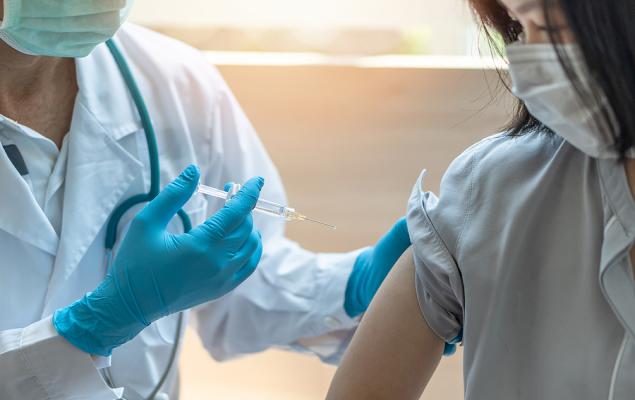 Market indexes swung to positive closes after yet another day where news on Capitol Hill brought promise of a stimulus relief package agreement from House Speaker Nancy Pelosi and Treasury Secretary Steve Mnuchin. On the one hand, we must credit the work being put into finding a compromise, especially so close to a General Election. On the other — haven’t we been here before? Like, over and over?

Gilead (GILD - Free Report) shares are up 4% in late trading on an announcement that the U.S. Food & Drug Administration (FDA) has granted full approval to its remdesivir treatment, which is used in the treatment of Covid-19. The treatment, with the brand name Viklury, was one of the drugs President Trump had received in his remarkable recovery from the coronavirus three weeks ago, in which he displayed symptoms of the disease but only for a handful of days. Viklury had initially only won FDA approval for emergency use.

If this news comes as something of a surprise, you may be remembering the recent report from the World Health Organization (WHO) in its study of remdesivir, which called into question the treatment’s overall effectiveness. Yet the FDA’s news today is providing a boost to Gilead, which remains well off its late-April peak on the first reports released in association with the company’s Covid-19 treatment.

Intel (INTC - Free Report) shares, on the other hand, have sold off 10% in late trading on a slight beat on the bottom line and surpassing revenue estimates. Earnings of $1.11 per share topped the Zacks consensus by a penny, while $18.33 billion in sales was neatly above the $18.21 billion analysts had expected. Guidance for Q4 earnings were also slightly ahead of current estimates for the company. So why the sell-off?

The devil is in the details, as they say: while its PC units rose in the quarter, to $9.8 billion, this is the more antiquated business to which Intel caters. The Data Center business, at $5.9 billion in the quarter, was lower than analysts were looking for. Gross Margin fell notably and Server ASPs were way off pace. Also consider Intel has not missed on earnings in almost seven years; a one-cent beat might be considered a miss to a company with that level of performance. For more in INTC’s earnings, click here.

Mattel (MAT - Free Report) , a Zacks Rank #2 (Buy)-rated toy manufacturer, has a different story to tell: 95 cents per share was about 2.5x the 38 cents expected, with sales of $1.63 billion blowing the doors off the $1.46 billion in the Zacks consensus. Low inventories, with growth in Dolls and Games in the quarter, helped spur the good news ahead of Q4 holiday season. Shares are up 6% on the earnings report. For more on MAT’s earnings, click here. 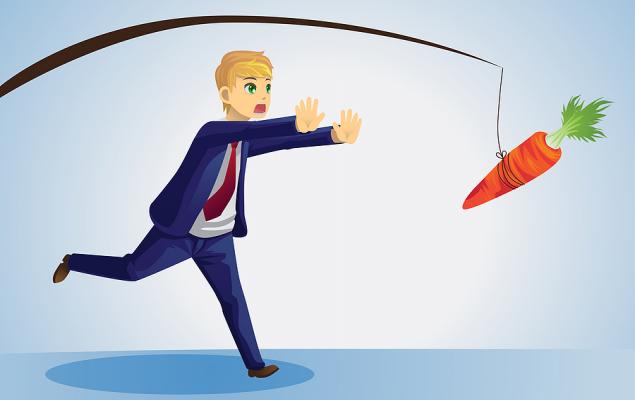