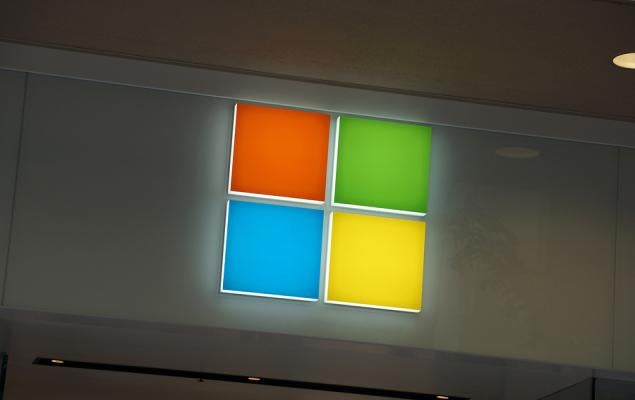 We started out the trading day in decent shape, but Covid-19 realities appear to be re-establishing themselves in stock market activity. While the Dow, S&P 500 and Russell 2000 dropped by 0.3-0.9% today, the tech-heavy Nasdaq eked out a +0.64% trading day. The Dow is now on a three-day losing streak, having given back all of its October gains and is now 7% off its all-time highs.

The Nasdaq, on the other hand, is up in three of the past four sessions, on the strength of those old “shelter in place” plays: Zoom Video (ZM - Free Report) , Facebook (FB - Free Report) and Netflix (NFLX - Free Report) all performed well on the day. It, along with the S&P 500, remain 5% off their highs established in August. Industrials and Financials were both down roughly 2% on the day.

Nasdaq component and Zacks Rank #2 (Buy)-rated Microsoft (MSFT - Free Report) has posted a strong earnings beat in its fiscal Q1 report released after Tuesday’s closing bell: $1.83 per share was well out in from of the $1.53 in the Zacks consensus, and even further out in front of the $1.38 per share reported in the year-ago quarter. Revenues of $37.2 billion outperformed the $35.7 billion expected, partly on the company’s Intelligent Cloud better-than-expected $13 billion reported for the quarter.

Microsoft’s shares are up marginally on the news, and +35% year to date. The company has not posted an earnings miss since fiscal Q2 2016, with a trailing four-quarter average earnings beat of 10%. Details will be forthcoming in the conference call, including guidance. The Zacks consensus for fiscal Q2 is $1.59 per share, $6.36 per share for the full year. 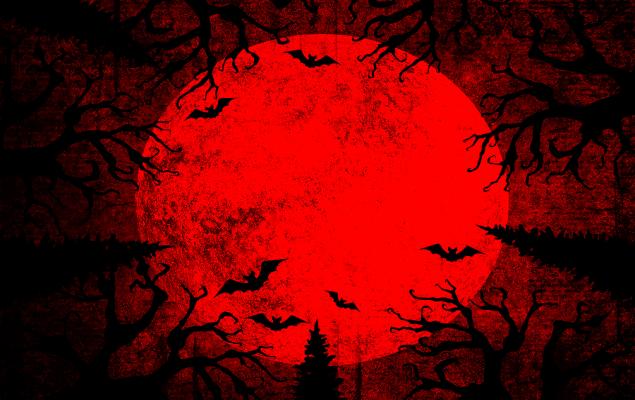