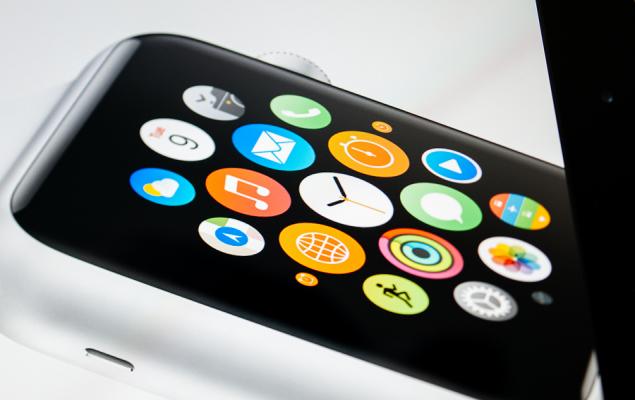 Long-awaited Q3 Gross Domestic Product (GDP) numbers have hit the tape this morning, landing right in the pocket of historically strong expectations: 33.1% annualized (estimates ranged roughly between 32-35%), an all-time record high. This follows a downwardly revised 32.8% in Q2 — the all-time record low — which reflected the “shelter in place” decimation of most of the U.S. economy. The CARES Act, which passed through Congress shortly after dire pandemic levels struck, clearly helped bolster growth in Q3, manifest in today’s Q3 GDP headline.

Household spending drove the economy in Q3, with pent-up demand built up from Q2 on display. Trade is up, but the trade gap is down; inventories are in flux. The question instantly becomes — based on GDP data a look in the rearview mirror — what about Q4? Keep in mind the CARES Act initiatives, along with the Paycheck Protection Program (PPP), are long expired. With no new stimulus at this stage of Q4 and the prospect of fresh closures in the wake of a “second wave” of coronavirus, Q4 estimates are currently positive single-digits, but with a downward bias as of now.

Initial Jobless Claims continue to come down fairly impressively (giving Q4 GDP at least something to hang its hat on), to 751K new claims for the week ending October 24th. This was nicely lower than the 770K predicted, and even better than the upwardly revised 791K from the previous week. We are still a ways from getting back to “pre-pandemic levels,” which as of now seem further away than they have in a while, but lower jobless claims numbers are better than the alternative.

Continuing Claims of 7.756 million from two weeks ago was considerably lower than the previous week’s 8.465 million, validating the downward curve we’ve been seeing in weekly jobless claims of late — although the previous week’s figure was upwardly revised, as well. Hopes are that we are not plateauing at this still-high level of jobless Americans for the foreseeable future. If they are, this will put a pronounced emphasis on the need for Congress to respond meaningfully, after the election.

After today’s close, we get the big bonanza of tech earnings, making this arguably the biggest day of Q3 earnings season: Apple (AAPL - Free Report) , Amazon (AMZN - Free Report) , Facebook (FB - Free Report) and Alphabet (GOOGL - Free Report) all put up quarterly numbers. Perhaps results will be profound enough to keep from worrying about Covid-19 or the upcoming election — at least for an afternoon. 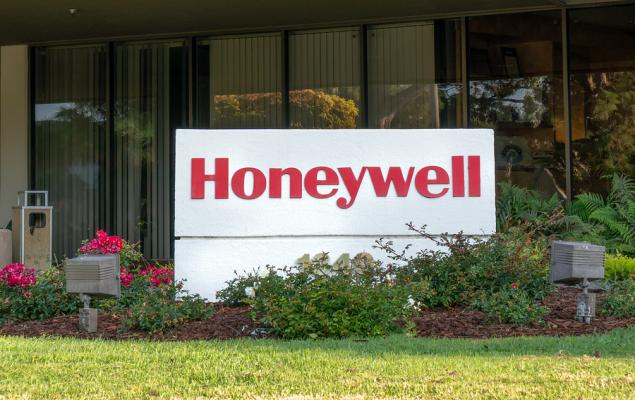