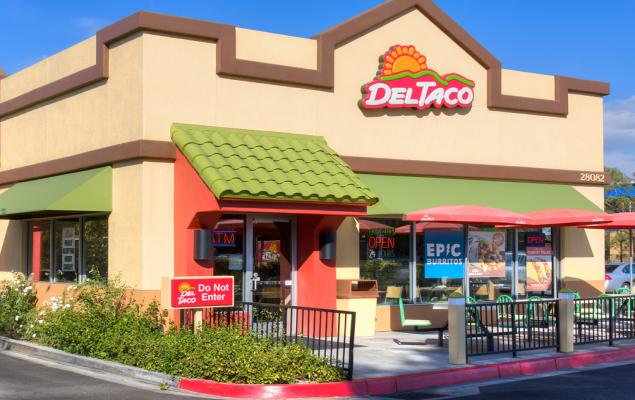 Restaurant Stocks Getting Back on Their Feet? 4 Stocks to Sample

Restaurant sales have finally started showing improvement despite lagging the year-ago period. All retail sales at U.S. restaurants grew in September according to the National Restaurant Association (NAR). After taking a beating for months, restaurants and cafes have finally started witnessing growth in sales. However, a lot still needs to be done to return to the pre-pandemic levels.

Many workers who were furloughed have started joining back, indicating that the industry has again started showing some confidence. Hence it is likely that the restaurant industry will gradually recover over the next few months.

Restaurant Sales on the Rise

Sales at U.S. restaurants continued to increase in September, reflecting growth in confidence among diners willing to spend more. Restaurant sales increased 2.1% or $1.1 billion in September to the previous month’s seasonally adjusted volume of $54.5 billion, according to the NAR.

However, this was only half the sales registered in July and August, both in terms of dollars and percentage gains. That said, the good news is that despite all odds owing to the pandemic, people are shelling out more on eating out. Restaurants and cafes recorded sales of $55.6 billion on a seasonally adjusted basis in September.

Despite the slowdown in sales in September compared to the past couple of months, overall spending on eating and drinking places increased. Total retail sales at U.S. restaurants grew 1.9%. This is the biggest monthly gain since June, the time when the economy started reopening.

Hiring Picks Up at Restaurants

There were around 12.3 million workers at U.S. restaurants and bars. Around 50% of them lost their jobs in March and April following the coronavirus outbreak in February.

According to the Labor Department, as the economy started reopening, hotels and restaurants rehired 763,000 workers in May. The trend hasn’t changed since then although it has slowed lately. The NAR in a separate report mentions that, in September, eating and drinking places hired 200,300 workers on a seasonally adjusted basis.

September’s gains follow a downward revised increase of a meager 104,300 jobs in August. However, the positive sign is that the industry is trying to bounce back albeit at a slow pace.

Given this scenario, restaurant stocks should appear rather appealing to investors. We have shortlisted five stocks with a Zacks Rank #1 (Strong Buy) or 2 (Buy) that are likely to bring sumptuous returns in the coming days. You can see the complete list of today’s Zacks #1 Rank stocks here.

The company’s expected earnings growth rate for the current year is 22.2%. The Zacks Consensus Estimate for current-year earnings has improved 6.1% over the past 60 days. Brinker International flaunts a Zacks Rank #1.

Del Taco Restaurants is the second-largest Mexican-American QSR chain by units in the United States, serving more than three million guests each week.

The company’s expected earnings growth rate for next year is 41.4%. The Zacks Consensus Estimate for current-year earnings has improved 20.8% over the past 60 days. Del Taco Restaurants holds a Zacks Rank #2.

Jack In The Box operates and franchises through Jack In The Box quick-service restaurants, and is one of the nation’s largest hamburger chains. Based on the number of restaurants, the company’s top 10 markets comprise nearly 70% of the total system.

The company’s expected earnings growth rate for next year is 17.9%. The Zacks Consensus Estimate for current-year earnings has improved 1.2% over the past 60 days. Jack In The Box carries a Zacks Rank #2. 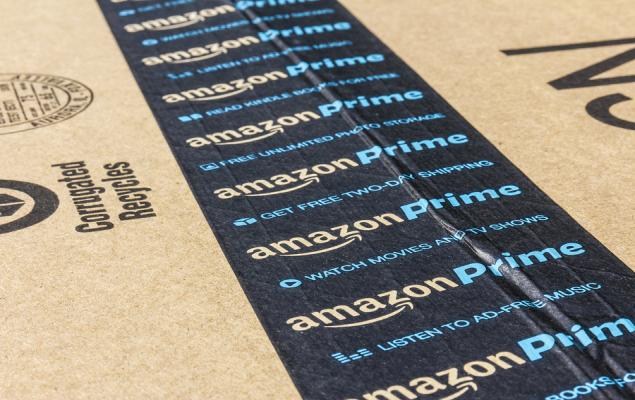