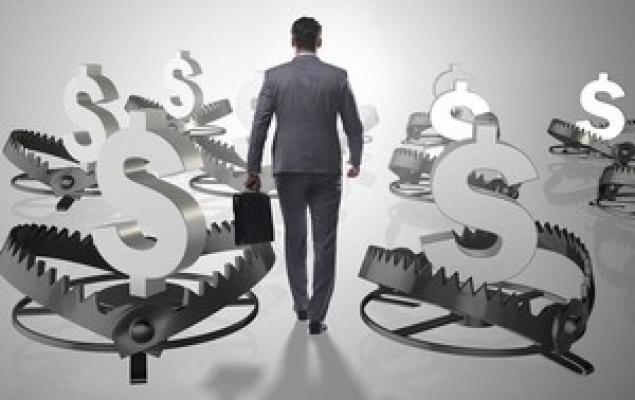 Carvana Co. (CVNA - Free Report) reported third-quarter 2020 loss per share of 10 cents, much narrower than the Zacks Consensus Estimate of a loss of 30 cents. Higher-than-anticipated sales and gross profit across all of the company’s segments led to this narrower-than-expected loss.

The reported loss is also significantly narrower than the year-ago quarter’s loss of 60 cents per share.

During the third quarter, total revenues came in at $1,543.6 million, surpassing the Zacks Consensus Estimate of $1,536 million. Moreover, the top-line figure increased from the year-ago sales of $1,094.9 million.

During the September-end quarter, the number of vehicles sold to retail customers jumped 39% to 64,414 compared with the prior-year period’s 46,413. Total gross profit came in at $261.3 million, up a whopping 90% year over year. However, selling, general and administration (SG&A) expenses came in at $267.8 million, up 28.8% year on year. Nonetheless, the firm incurred a pretax loss of $17.6 million, improving from the year-ago quarter’s $92.2 million.

For the reported quarter, wholesale vehicle sales summed $129.9 million, up from the $92.4 million recorded in the prior-year quarter. The figure also beat the consensus mark of $128 million. Gross profit for wholesale vehicle came in at $17.1 million, skyrocketing 207.1% year over year. The reported figure outpaced the consensus mark of $8.3 million as well.

For the July-September period, other sales and revenues climbed to $124.6 million from the $71.4 million witnessed in the comparable quarter last year. The figure also surpassed the Zacks Consensus Estimate of $102 million. Gross profit came in at $124.6 million, surging 74.4% year on year. In addition, the reported figure outpaced the Zacks Consensus Estimate of $92 million.

During the September-end quarter, Carvana opened the company’s ninth inspection and reconditioning center (IRC) near Columbus, OH, as well as one vending machine in Louisville, KY, bringing its end-of-quarter total to 25 vending machines. The company also expanded its March 2020 forward flow agreement with Ally to a total purchase commitment of $3 billion.

Carvana continues to refrain from issuing the 2020 guidance amid the coronavirus pandemic-induced uncertainty.

Nonetheless, in light of the encouraging progress made by Carvana on production capacity, gross profit per unit and EBITDA margin during the third quarter, management expects robust growth through 2021.

Carvana currently carries a Zacks Rank of 2 (Buy). Shares of the company have appreciated 118.6%, year to date, outperforming the industry’s rise of 55.3%.

Some other top-ranked stocks in the auto sector include Lear Corporation (LEA - Free Report) , Autoliv Inc (ALV - Free Report) and LCI Industries (LCII - Free Report) , all of which sport a Zacks Rank of 1 (Strong Buy), at present. You can see the complete list of today’s Zacks #1 Rank stocks here.