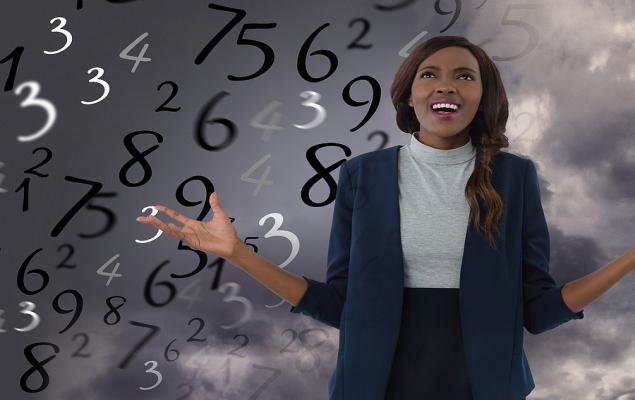 The company delivered an operating income per share of 15 cents, attributable to decreased operating, selling and general costs as a result of reduced production and its continuous cost-minimizing efforts. The Zacks Consensus Estimate was of a loss of 7 cents per share. Buoyed by this outperformance, investors are optimistic about the company’s full-year cost-controlling efforts and a healthy balance sheet.

However, the bottom line fell from the year-ago profit of 55 cents per share. This downside is due to the ramped-down Fort Hills and Oil Sands production along with soft refined product sales.

Quarterly operating revenues of $4.85 billion fell short of the Zacks Consensus Estimate of $5.09 billion. Moreover, the top line dropped 35.4% from $7.5 billion in the year-ago quarter.

Total upstream production in the reported quarter was 616,200 barrels of oil equivalent per day (Boe/d), down 19.2% from the prior-year level of 762,300 Boe/d. This fall in output was due to a drop in the Fort Hills and Oil Sands production plus planned maintenance activities. Consequently, this upstream unit recorded an operating income of C$25 million, 85.4% lower than the earnings of C$171 million in the prior-year quarter.

Notably, Fort Hills production came in at 42,600 barrels per day (BPD) in the quarter, lower than 85,500 BPD registered in the year-ago period.

Oil Sands operations volume was 325,600 Bbl/d compared with 423,900 Bbl/d in the year-earlier quarter. Operating costs per barrel increased to C$31.75 in the quarter under review from C$26.6 in the corresponding period of 2019. Meanwhile, upgrader utilization declined to 75% from 87% in the comparable quarter of last year.

However, Suncor Energy’s Exploration and Production segment (consisting of International, Offshore and Natural Gas segments) produced 97,200 Boe/d compared with 92,300 Boe/d in the prior-year quarter. Results were pleasant owing to higher output at Hebron. The same was partially offset by lower output levels from Terra Nova natural declines in the United Kingdom.

Operating earnings from the downstream unit plunged to C$384 million from the year-ago figure of C$668 million due to dented margins, lower crude throughput and weak refined product sales. Suncor Energy recorded soft refined product sales in the quarter under consideration, which fell to 534,000 Bbl/d from the prior-year level of 572,000 Bbl/d as a result of decline in transportation fuels’ demand due to the novel coronavirus outbreak.

Total expenses in the reported quarter plummeted to C$6.7 billion from C$8.4 billion in the year-earlier period. This improvement is mainly led by lower costs related to purchases of crude oil and products as well as fall in operating, selling and general costs.

Importantly, cash flow from operating activities summed C$1.24 billion in the third quarter, down from the prior-year figure of C$3.14 billion. The company incurred capital expenditure worth C$912 million in the quarter under discussion.

During the quarter under review, the company distributed $321 million as dividends.

For the full year, this Alberta-based integrated player’s total capex is envisioned within C$3.6-C$4 billion. Meanwhile, the company added that it is on track to lower its operating cost by $1 billion this year compared to 2019 levels. It estimates to disburse funds in the range of C$3.05-C$3.30 billion for the upstream segment. Moreover, the company has plans to spend C$450-C$550 million on its downstream operations this year while the corporate spending is assumed in the C$100-C$150 million bracket.

Regardless of the challenges faced in 2020, such as the operational incident, the unexpected drop in oil prices and a decline in global demand due to the novel coronavirus outbreak, Suncor Energy continues to focus on safety measures and maximize value through an improved performance and an efficient cost management.