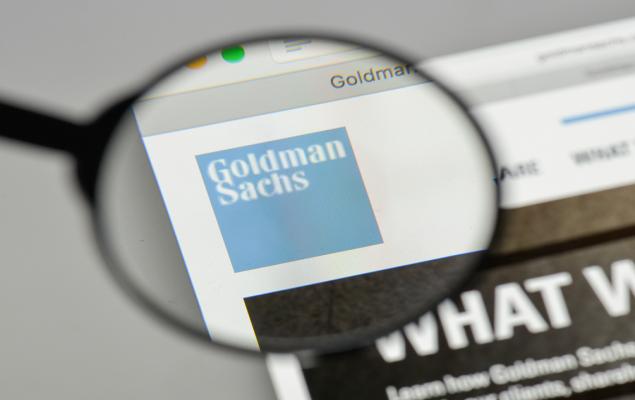 At the Bank of America BAC Future of Financials Virtual Conference 2020, Goldman Sachs (GS - Free Report) chief financial officer Stephen Scherr noted that the bank is on track for meeting strategic targets planned earlier this year. Among others, the plan includes $1.3 billion in cost savings over the next three years.

“We’re making meaningful progress on our $1.3 billion medium-term expense target,” Scherr said at the conference. Part of the bank’s cost-control measures also includes shifting people and businesses from expensive cities such as New York to cheaper locations which would aid in cost savings.

“That’s not to say we’re any less committed to New York or London or Hong Kong, but we now have a greater level of confidence about the ability to further penetrate locations such as Salt Lake City or Dallas or Bangalore,” he added.

Goldman is focused on digitizing operations and building consumer lending operations for quite some time. In 2016, it launched online bank — Marcus by Goldman — which has been delivering impressive results. While the bank is on track to remodel its business into a more profitable organization, it continues to face several legal investigations, which might keep costs elevated.

Shares of Goldman have gained 17.3% over the past six months compared with the 20.3% rally of the industry.

Amid the coronavirus pandemic-induced economic slowdown, several financial firms are undertaking initiatives to focus on core businesses, reduce costs and revive profitability. Therefore, these banks are adhering to restructuring with job cuts and digitization. Among others, Wall Street biggies — Wells Fargo (WFC - Free Report) and Citigroup C — have moved on with their plans of cost reduction through layoffs this year.