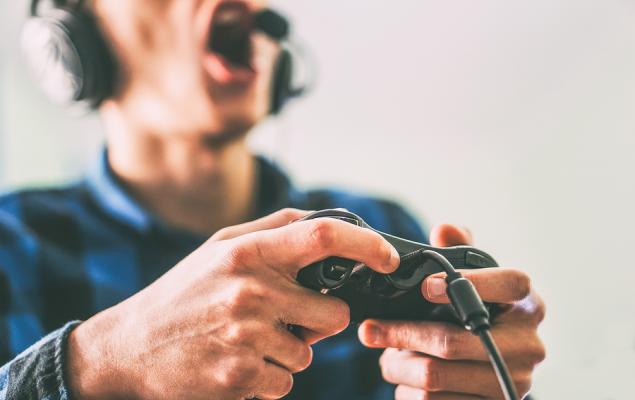 Turtle Beach Corporation (HEAR - Free Report) and its Hamburg, Germany-based PC brand, ROCCAT, has become the title sponsor for 12 episodes of The Gamer Hour program. The show, produced by Esports Network and Reuters Broadcast Solutions, will officially begin on Nov 17.

The Gamer Hour is a 30-minute weekly show featuring some of the world’s top athletes and celebrities. It is hosted by Chris Puckett, one of the leading esports broadcasters in the world. He interviews top athletes, musicians, comedians and actors who are also gaming enthusiasts.

The show is filmed in the iconic New York City Times Square Reuters studio and is available in audio and video formats on more than 50 distribution channels. Per the agreement, each episode’s gaming session will be sponsored by Turtle Beach when the host and his guest play on consoles, and by ROCCAT when they play on PC.

Furthermore, each episode will have random game challenges where viewers will have the opportunity to win prizes. The prizes include the Stealth 700 and 600 Gen 2 headsets for Xbox and PlayStation from Turtle Beach as well as ROCCAT’s Vulcan series keyboards, Burst series mice and Elo series PC headsets.

Turtle Beach is one of the world’s leading gaming audio and accessory providers. The San Diego, CA-based company’s Stealth 700 Gen 2 and Stealth 600 Gen 2 gaming headsets are the successors to the brand’s best-selling wireless headsets. These were the first cross-generation compatible headsets that work with the Xbox and PlayStation consoles as well as the Xbox Series X|S and PS5 systems.

Turtle Beach continues to benefit from a surge in gaming, resulting from stay-at-home orders, which increased the activity among existing gamers and caused an influx of new ones. The company’s ability to significantly increase its production, delivery capacity and execute well at retail has enabled it to gain market share.

The company delivered a trailing four-quarter positive earnings surprise of 81.5%, on average. The Zacks Consensus Estimate for its current-year earnings has been revised 14.4% upward over the past seven days.

Shares of Turtle Beach have returned 85% in the past year compared with 16% growth of the industry. 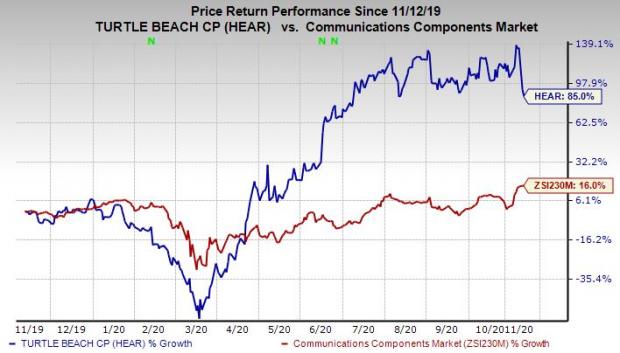 Turtle Beach currently sports a Zacks Rank #1 (Strong Buy) and has a VGM Score of A.

NIC delivered a trailing four-quarter positive earnings surprise of 27.5%, on average. The company’s earnings beat the Zacks Consensus Estimate in two of the last four quarters.