Markets Down Again, Plus Earnings for DIS, CSCO

Market activity continued its recalibration out of value stocks — boy, that was quick! — and into more palatable valuations. Both the Dow and S&P 500 fell 1% on the day, while the Nasdaq fared a little better, -0.65%. The small-cap Russell 2000, which had enjoyed relative outperformance in past weeks, took up the rear on the day, -1.64%.

With all 11 sectors of the S&P 500 down in regular Thursday trading, it’s hard to consider any of this much of a “rotation,” but perhaps more of a leveling-out of stocks that have run up big in recent sessions: today, Exxon (XOM - Free Report) and Conoco (COP - Free Report) fell 3%, and United Airlines (UAL - Free Report) and JetBlue (JBLU - Free Report) were down 4% and 5%, respectively. Zoom Video (ZM - Free Report) , which has had a tough week after stellar recent performance post earnings, was down 4% today and -13% on the week.

The Dow and S&P 500 remain on track for weekly gains as of Thursday afternoon, though the Nasdaq is currently sizing up a weekly loss, down in three of the past four trading days. That said, markets are still up around 7% from late-October lows, which is important to keep in mind when we see volatile trading shifts and appetites from day to day.

The Walt Disney Company (DIS - Free Report) reported big surprises on both top and bottom lines in its fiscal Q4 2020, with a loss of 20 cents per share more than tripling the expected -68 cents (though still a ways off the $1.07 per share posted in the year-ago quarter), on revenues of $14.71 billion, ahead of the $14.34 billion in the Zacks consensus. Subscribers to its Disney+ streaming service jumped past 73 million, well up from the 60.5 million reported in fiscal Q3.

While the company saw good international growth in streaming, with its Direct-to-Consumer businesses a bright spot, Disney remains broadsided by the coronavirus pandemic, particularly in its Parks and Films segments. Shares had been up by as much as 7% in late trading following the release, although the stock is still down year to date.

Cisco Systems (CSCO - Free Report) rose 8% on its fiscal Q1 earnings report, which brought in 76 cents per share, for a 5-cent beat on the bottom line. On the top, $11.9 billion in sales was modestly ahead of the $11.88 billion in the Zacks consensus. The networking tech giant basically never misses earnings estimates; however, today’s report marks the fourth straight quarter of declining revenues. 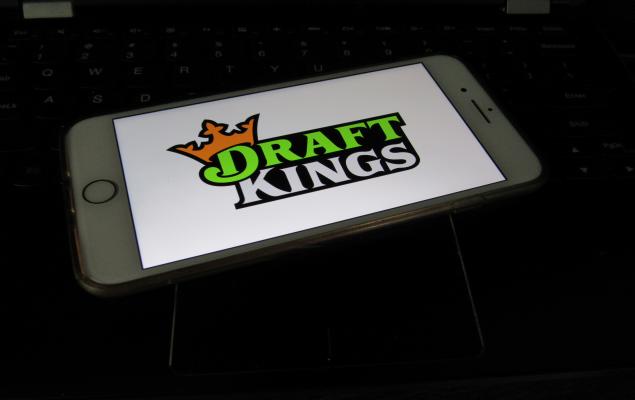