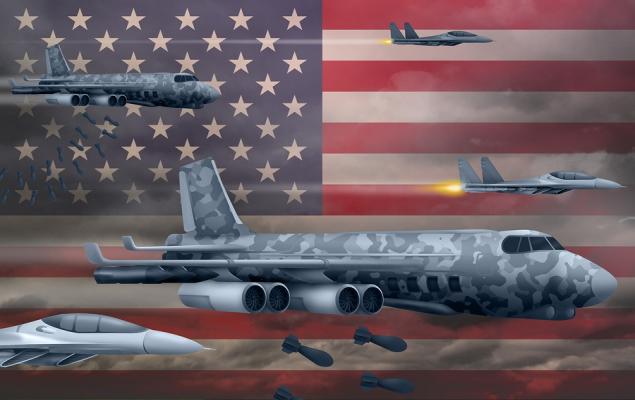 Valued at $51.1 million, the contract has been awarded by the Air Force Life Cycle Management Center, Eglin Air Force Base, FL, and is scheduled to be completed by January 2025.

Missile defense plays an essential part in a nation’s security and defense strategies. In view of the rapid emergence and spread of ISIS across the globe over the past decade, unrest in the Middle Eastern nations along with intra-country conflicts witnessed in many parts of the world, nations have been bolstering their missile stock.

With the United States being the world’s largest weapons supplier, a lion’s share of missile demand is met by U.S.-based missile manufacturers. Raytheon is one of the prominent manufacturers.

To this end, it is imperative to mention that Raytheon’s AMRAAM is a versatile combat-proven air dominance weapon and thus enjoys solid demand from varied countries worldwide. This is evident from the latest contract win. Notably, this missile is currently being used by 37 countries across the globe, including the United States and has been integrated in some of the renowned fighter jets like Boeing’s (BA - Free Report) F-15 and F/A-18 and Lockheed Martin’s (LMT - Free Report) , F-22 to name a few.

How Will this Deal Benefit Raytheon Technologies?

Raytheon Technologies witnesses steady order flow for its wide range of products from the Pentagon and its foreign allies. This in turn boosts the company’s revenue generation capability.

During the third quarter, it witnessed record bookings of $8.4 billion, reflecting 133% improvement from the prior-year quarter’s figure, which translated into a solid backlog of $70.2 billion. We expect the latest contract win to bolster its growth trajectory.

Per a report by Mordor Intelligence, the global missile and missile defense systems market is expected to witness CAGR of more than 10% during the 2020-2025 period. With North America projected to lead the market, the aforementioned forecast indicates solid growth opportunities for prominent U.S. missile contractors like Raytheon Technologies, Lockheed Martin and General Dynamics (GD - Free Report) .

Raytheon Technologies’ stock has gained 18.8% in the past six months compared with the industry's surge of 29.7%. 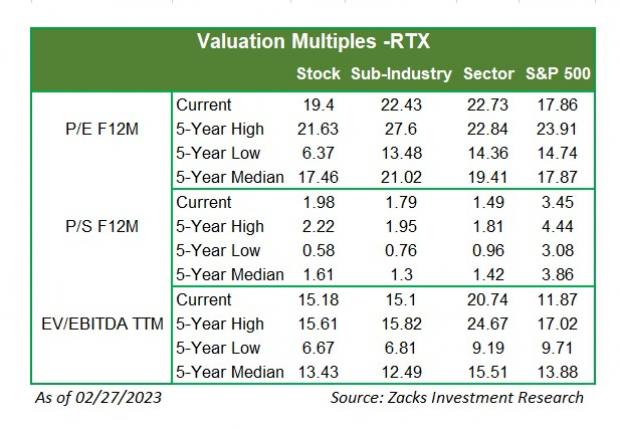 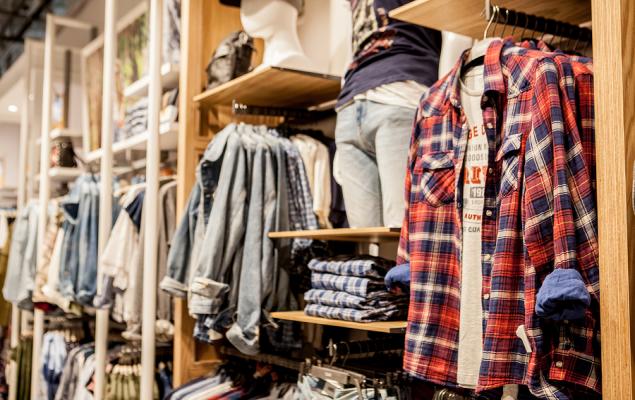