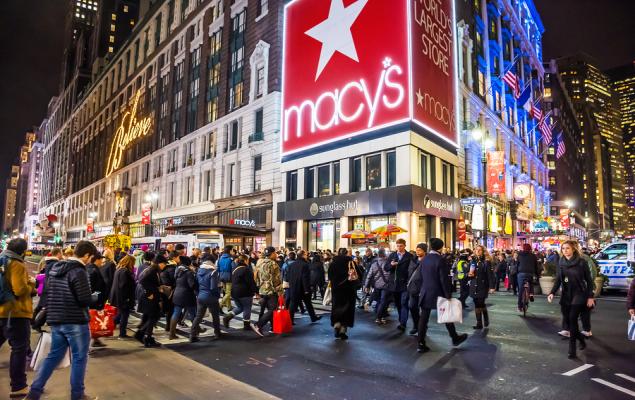 Market indexes are down again in today’s early session, apparently continuing along the narrative that swung gains to the negative mid-day Wednesday, where New York City schools announced their closure once again on the pandemic resurgence. This brought about still-fresh memories of the first big leg down in the pandemic-affected economy, when New York City and state were ravaged by Covid-19 cases in March and April. The resurgence also threatens Q4 GDP, which had been expected around +3%.

Initial Jobless Claims went up last week for the first time in a month, from an upwardly revised 711K the previous week to 742K. We’re still well off the pace of 800K+ new jobless claims we were seeing a dozen weeks ago or so, but this northward trajectory of 31K new claims will be closely watched in the weeks to come. For a while, we were looking to have plateau’d just north of 700K; it will not be good news to see these figures going back up over time. (Besides, 700K Americans filing for new unemployment is already less than optimum.)

Continuing Claims continue to shed workforce, however; reporting a week in arrears, this figure is lower for the eighth straight week to 6.37 million, from a downwardly revised 6.8 million the previous week. Again, these are still historically lofty levels, but the trend has come down notably over the past quarter or so. However, some of these longer-term unemployed find themselves on Pandemic Unemployment Assistance (PUA), which has climbed up to 4.3 million. Even worse, the PUA is a program scheduled to expire at the end of the year. What will these jobs numbers look like if the PUA isn’t extended or replaced?

The Philly Fed Survey came in 6 points lower for November to 26.3. The October number, however, was the highest we’d seen since prior to the pandemic, so this dip still keeps production for the U.S.’s sixth-largest city up at a decent clip. In fact, it’s higher than we saw in July, August or September. Market analysts had been expecting a read of 22.

Macy’s (M - Free Report) reported Q3 results this morning, continuing with the parade of publicly traded retailers here at the end of earnings season. A bottom line of -19 cents per share was far improved from the expected -81 cents in the Zacks consensus, though below the +$0.07 per share reported in the year-ago quarter. Revenues of $3.99 billion was a 3.5% improvement over quarterly expectations, but shares are down 5% in the pre-market on a 20% drop in same-store sales.

The big-box retailer, a staple of holiday shopping season in America going back several generations, is now down more than 50% year to date, even as it has beaten quarterly estimates on its bottom line five quarters in a row. That said, Macy’s has just reported its third straight quarter of negative earnings. For more on M’s earnings, click here. 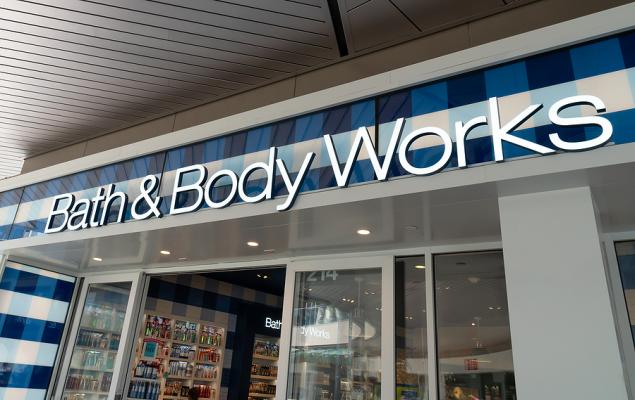