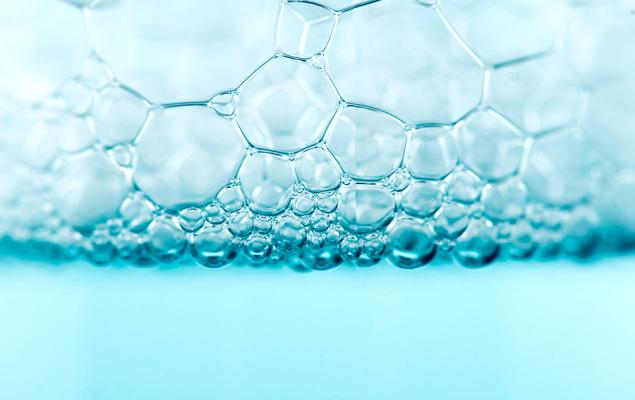 Dow, S&P and Russell Set New Highs; Are We Frothy?

It’s a well-rounded rally, with cyclicals leading the way, demonstrating healthy underpinnings to the overall economy. But is it getting a bit frothy all of a sudden? We began the parade with continued good news on the Covid vaccine front, then accelerated a bit on the presidential transition now looking to go smoothly — complete with new nominated Treasury Secretary Janet Yellen calling for new stimulus sooner than later — but at what point are we getting ahead of ourselves?

After all, even as plans are in the works to deliver Covid vaccines to high-risk individuals by the end of the year, massive distribution is still a ways off. And consider that new Covid cases, while off their peak of nearly 200K per day, have maintained a daily case rate north of 150K, it would be a mistake to try and see our current situation as being out of the woods. We now show 12.3 million Americans having been infected by the disease, with 257K fatalities as a result. And this is before a certain percentage of citizens ignore health authorities and join their extended families for the holidays, starting this week.

We have a full plate of economic data tomorrow morning — from Initial and Continuing Jobless Claims to Durable Goods Orders to the Q3 GDP revision, among others — but for the remainder of the week we don’t expect the same level of trading volume. That’s from an historical perspective, at least; perhaps with fewer people traveling for Thanksgiving more traders will be active?

In any case, Thursday markets are closed and Friday’s are a half-day. We’ll see if this positive sentiment can work its magic for the final full trading day of the week. 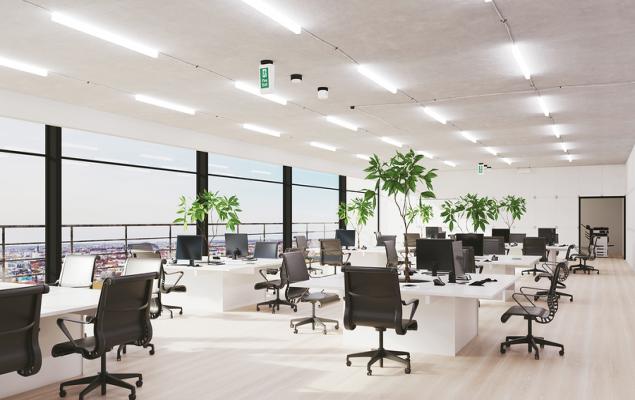