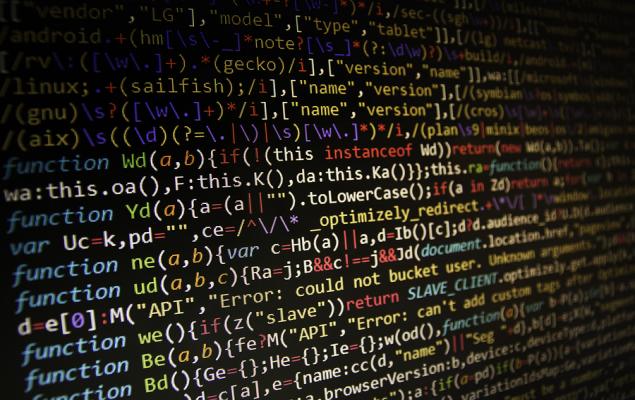 CoStar Group, Inc. (CSGP - Free Report) announced the acquisition of Homesnap Inc in an all cash deal worth $250 million. The acquisition, subject to regulatory and customary conditions, is expected to conclude by the end of 2020.

Headquartered in Bethesda, Homesnap provides applications and technology services to real estate agents. CoStar stated that more than 300,000 agents utilize Homesnap’s apps at an average rate of 30 times per month.

Since 2016, Homesnap’s monthly active user base witnessed a CAGR of 40%, added CoStar.

Synergies From the Homesnap Acquisition

CoStar is one of the leading online platforms that provides wide ranging data pertaining to commercial real estate and online marketplaces.

The total number of professional brokers and active agents on the CoStar platform will increase to more than 400,000 from 100,000 earlier with the addition of agents enlisted on Homesnap’s platform. Also, the number of property listings across the United States on CoStar’s platform will increase to 2.6 million compared with 1.35 million listings earlier.

Homesnap is expected to generate $40 million in revenues for 2020, which indicates year-over-year surge of 45%.

CoStar has been on an acquisition spree to boost its footprint in the real estate vertical. In June 2020, management acquired Ten-X for $190 million. While the company announced the purchase of RentPath for $588 million in cash in February 2020, the transaction is yet to be concluded as regulatory approval remains pending.

In May 2020, CoStar announced its intent to acquire Ten-X, which is an online auction platform for commercial real estate. The company is working on combining Ten-X operations with LoopNet and CoStar platform to enhance the visibility for auctions on Ten-X platform.

At the third-quarter 2020 earnings conference call, management highlighted that the number of qualified bidders rose 47% on Ten-X platform. The company expects revenue contribution from Ten-X in the range of $25-$30 million for 2020.

Apart from that, CoStar’s acquisitions include STR, Inc, Off Campus Partners, LLC, ForRent.com, Apartment Finder, LoopNet, and Apartments.com. LoopNet and Apartments.com are two of the biggest buyouts for CoStar. The company acquired LoopNet in 2012 at a price of $860 million, while it paid $585 million for Apartments.com in 2014.

CoStar is also focused on expanding its presence in the international markets. In the third quarter 2020 conference call, management announced the conclusion of buyout of Germany-based Emporis for an undisclosed amount. Emporis is a commercial real estate data provider, which boasts 600,000 images in 100 countries along with 700,000 building records in its data base, added CoStar. The company will be leveraging the data on Emporis’ platform to accelerate its international data collection initiative.