Private-sector employment numbers are out for the month of November, by way of Automatic Data Processing’s (ADP - Free Report) monthly report, with mixed results: 307K new private-sector jobs was lower than expected, and beneath the upwardly revised 404K from October. It’s also beneath the 440K consensus what Friday’s nonfarm payrolls from the U.S. Bureau of Labor Statistics (BLS) are expected to bring.

If we consider the October revision, however, it was +39K — if we had added that to the November tally it would have brought us within the expected range. So consider the two-month average a wash for growth expectation. As far as BLS forecasts, they’ve been coming in hotter than the ADP figures in real time over the past few weeks — we therefore don’t expect much, if any, estimates adjusted downward before Friday morning’s number is announced.

Goods-producing jobs came it at 31K — just 10.1% of the total new jobs created last month. Services brought in the remainder 276K. Of these, by segment they were led once again by Leisure/Hospitality at 95K, Education/Healthcare 65K and Professional/Business Services 55K. By size of company, medium-sized firms (50-499 employees) brought the most new private-sector jobs, 139K, followed by small companies at 110K and then large-cap firms at 58K.

The six-month ADP chart shows an immediate filling in of private-sector jobs that washed away in March or April of this year. As of July, it was a gradual climb up, peaking in September and now headed the other direction. After all there are only so many hotel jobs out there to be had. We may see a continued dwindling of Services jobs in the near future, as a result — especially considering the Covid pandemic continues to rage on through the U.S.

Regulators in the UK have authorized use of the Pfizer (PFE - Free Report) -BioNTech (BNTX - Free Report) to immunize British citizens against Covid-19, beginning next week. Once 800K doses are delivered from the Pfizer plant in Belgium, healthcare workers will begin to distribute the first of two shots to nursing home residents, frontline healthcare workers and individuals over 80 years old. Britain has ordered 40 million doses — enough to immunize a third of its population.

Meanwhile, Merck (MRK - Free Report) has announced it is selling its stake in Moderna (MRNA - Free Report) today, even as the biotech is on the verge of having its Covid-19 vaccine approved, as well. The big pharma player is not cutting ties completely; Merck and Moderna continue to join forces in developing cancer treatments. However, when we see Moderna shares having blossomed 59% in the past two weeks alone — to say nothing of Moderna’s perceived value back in 2015, when Merck invested $50 million in the mRNA start-up — we understand that this was profit-taking move, not a lack of confidence in the biotech firm. 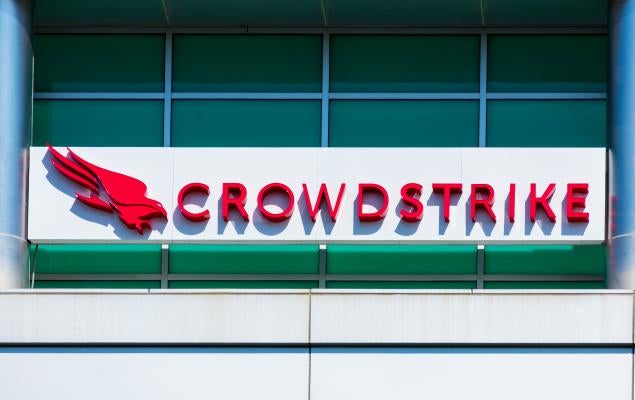