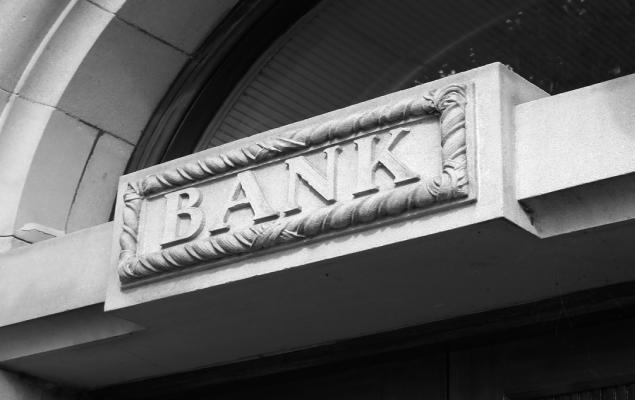 It is to be noted that distributions were suspended in March after the Prudential Regulatory Authority (“PRA”) asked banks to cancel the same. In aggregate, these banks were supposed to pay nearly £8 billion ($9.3 billion) as 2019 dividends, with HSBC being the biggest payer at £4.2 billion.

Further, the PRA had ordered banks to pause dividend payments for this year as well and temporarily suspended buybacks. The move was taken to preserve liquidity against unexpected losses from economic slowdown owing to the coronavirus pandemic.

The Bank of England said that the suspension helped banks to strengthen their balance sheet. Banks’ capital ratios improved in the first half of 2020 despite being hit by £18 billion ($24 billion) of impairment charges.

The PRA conducted two stress tests of banks’ capital position and revealed that they “are resilient to a wide range of economic outcomes, including economic scenarios that are materially more severe than current central expectations.”

Based on these assumptions, the PRA found that banks are well capitalized and will be able to support the economy amid high level of “economic uncertainty as a result of the Covid-19 pandemic.” Further, the regulator took into account of other factors like continued “economic disruption” and government support to economy still in place. Also, ambiguity over Brexit on banks’ financials remains a major headwind.

Nonetheless, the PRA decided that “an extension of the exceptional and precautionary action taken in March is not necessary” and banks can restart some distributions with the approval of board of directors, “within an appropriately prudent framework.”

The regulator stated that “Any distributions should be prudent, reflecting the still elevated levels of economic uncertainty and the need for banks to continue to support households and businesses through the continuing economic disruption, even in the event that this disruption is more prolonged and severe than currently anticipated.”

A spokeswoman for Standard Chartered said, “We welcome this decision by the PRA. The board will consider resuming shareholder returns on 25 February 2021 when we release our full-year 2020 results.”

“Decisions on dividends will be taken by the board at the year-end,” a spokeswoman for NatWest commented.

Spokespersons for Barclays and HSBC didn’t comment on this development.

Given the favorable developments related to coronavirus vaccine and resumption of normal business activities, the economy is expected to gradually recover. This is likely to support banks’ financials.

Also, banks are taking several restructuring measures like branch consolidation and technology upgrades to digitize operations, which are expected to improve operational efficiency and save costs. With the resumption of shareholder distribution, banks will be able to enhance shareholder value.

Shares of these banks have plunged to record lows amid the coronavirus concerns and suspension of distribution. So far this year, shares of HSBC, Barclays, Lloyds, NatWest and Standard Chartered have tanked 31.5%, 20.7%, 43.3%, 33.4% and 34.8%, respectively. Over the same time frame, industry has lost 15.4%.