Shares of video game retailer GameStop (GME - Free Report) are soaring again on Wednesday after a major shareholder increased their stake in the company. GME was up as much as 12% in mid-morning trading following a 23% gain on Tuesday; the stock closed up 5.7% to $20.57 per share.

Ryan Cohen is the co-founder of pet e-commerce platform Chewy (CHWY - Free Report) , and reported in an SEC filing that he’s taken a 12.9% stake in GME through his firm RC Ventures. Cohen previously owned about 10% of GameStop, and has called for a strategic review to help GME transition from traditional brick-and mortar retailer to full-fledged tech company. Cohen also vowed to create long-term shareholder value.

GME is one of the most shorted stocks on the market, but Cohen’s determination will surely make short sellers reevaluate their positions. 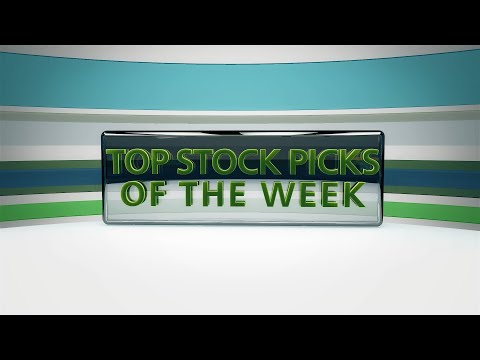