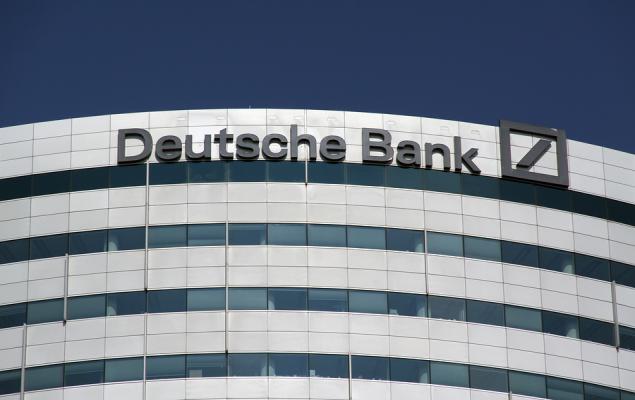 Deutsche Bank (DB - Free Report) remains optimistic about the recovery in the Asian economy post the pandemic, per the South China Morning Post. The bank believes that its key businesses like investment banking, corporate banking and wealth management will stand to gain as the region is likely to bounce back faster than the world.

Per management, the bank remains upbeat about the pick up of inter-country transactions and fixed income activities in China and India. According to the International Monetary Fund, both economies are likely to grow at a rate of 8% or more next year.

Further, in its recent Investor Day meeting, the bank has targeted a return on tangible equity (ROTE) of 15% in its Asia-Pacific business by 2022 which compares favorably to a ROTE of 10% for this year.

Alexander von zur Muehlen, Deutsche Bank's Asia-Pacific chief executive, said, "On the institutional side and the capital markets side, activity will pick up following the pandemic. Debt financing requirements in both the private and the public sector are going to increase. We're seeing an increasing quantum of sovereign debt issuance coming to market now, which is something we seek to obviously participate in to support economic revival across the region [and] which also results in fee generation."

The bank is also witnessing a trend where China is looking for investment opportunities outside the mainland with Europe being a primary destination. The bank is looking to capitalize on this due to its strong presence in the region.

Notably, Deutsche Bank reported strong third-quarter earnings of $377 million this year, which compares favorably to the loss of about $1.1 billion reported in the previous year.

With regulatory constraints being reduced in China, many foreign lenders including Deutsche Bank, Citigroup (C - Free Report) , Goldman Sachs
(GS - Free Report) and JPMorgan (JPM - Free Report) are seeking to shore up operations in the country. Notably, Deutsche Bank received a domestic fund custody license from Chinese regulators this December. The bank follows Citigroup which was the first U.S. bank to get such a permit this September. Recently, Goldman Sachs has sought regulatory permission for boosting its stake from 51% to 100% in the securities JV in China.

With increased focus on the Asia- Pacific region, Deutsche Bank is betting on the region to drive its profitability and expand its operations further.

Shares of Deutsche Bank have gained 14.2% over the past six months compared with the industry's growth of 24.4%. The stock currently carries a Zacks Rank #3 (Hold). You can see the complete list of today’s Zacks #1 Rank (Strong Buy) stocks here. 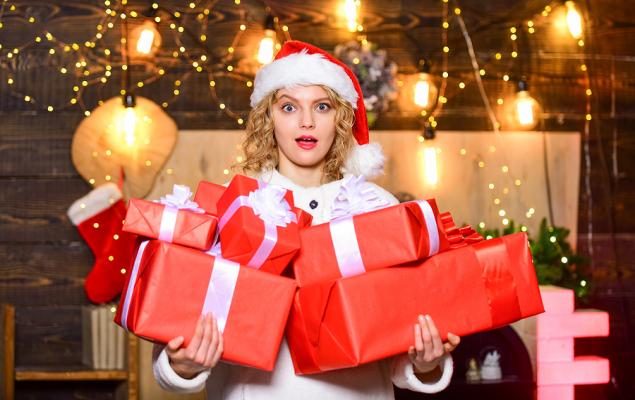