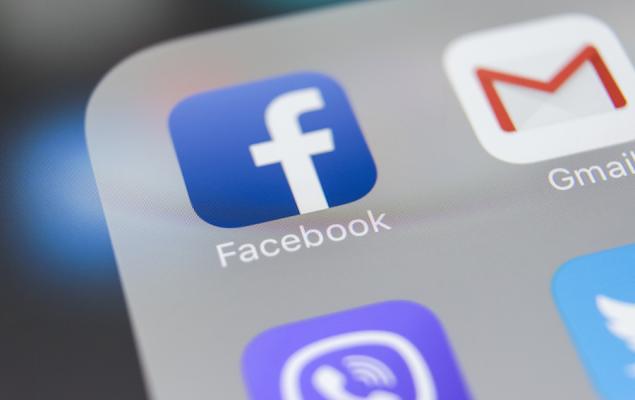 It’s not hard to surmise that this same pandemic — now into its 11th month, and raging worse than ever with more infectious mutations on at least four continents — led to this big negative turn in private-sector jobs totals. Industries like Leisure & Hospitality, which had scaled up rapidly in re-hiring staff once the Covid-19 vaccines proved effective, plummeted last month: -58K.

Trade/Transportation/Utilities lost 50K private-sector jobs, while Manufacturing was down 21K. This last figure is surprising in itself, as ISM Manufacturing recently reported positive numbers.

There were some areas that saw gains: Professional/Business Services were +12K in December, while Education/Healthcare reached +8K. Even still, these are light compared to recent history. where we would see mid-to high five-figure jobs gains in each for months on end. Medium-sized businesses (between 50-499 employees) actually grew by 37K private-sector jobs; Small businesses lost 13K in December and Large firms shed a whopping 147K. Goods was down 18K, Services -105K.

We don’t see immediate revisions to Friday morning’s non-farm payroll expectations, but we expect there will be some lower estimates coming out before that report is released. Currently, 50K jobs are predicted to have been created in both private and public sectors by the U.S. Bureau of Labor Statistics (BLS). That’s again way down from November’s 245K originally reported, but if this ADP downturn is any indication, we’re likely to see a worse labor market snapshot than that.

The Nasdaq has been hit the worst in this down pre-market, likely due to ongoing news regarding the Georgia run-off results. Democrat Raphael Warnock defeated incumbent Republican Kelly Loeffler, and Democrat Jon Ossoff appears to be headed to victory over incumbent Republican David Perdue in two razor-thin elections. Companies like Facebook ((FB - Free Report) and Alphabet ((GOOGL - Free Report) may find themselves behind the 8-ball for the next two years, while Big Oil firms may be out of favor and replaced by renewables in terms of legislative preference. Also, with our national debt and deficit at or near historic levels, we might expect measures like capital gains taxes brought to the floor of the Capitol.