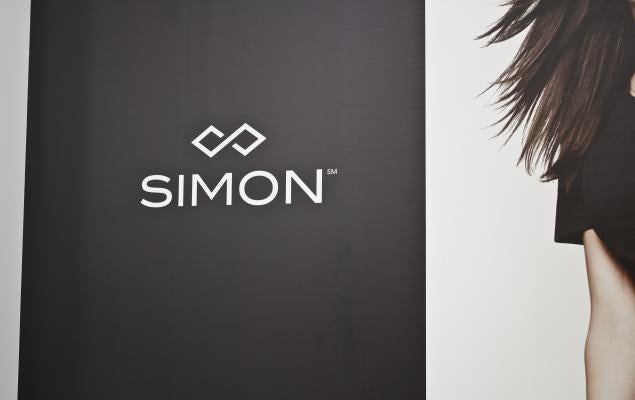 The offering is anticipated to close on Jan 21, 2021, subject to customary closing norms.

Notably, the company plans to allocate net proceeds of the offering to fund the planned optional redemption of its $550-million aggregate principal amount of 2.500% notes maturing in July 2021. Post such allocations, the remaining balance will be used for general corporate purposes, including the reduction of unsecured debt as well as outstanding amounts under its senior unsecured revolving credit facility, senior unsecured delayed-draw term loan facility and global unsecured commercial paper note program.

Markedly, at the end of third-quarter 2020, Simon Property had $9.7 billion of liquidity. This comprised $1.5 billion of cash on hand, including its share of joint-venture cash, as well as $8.2 billion of available capacity under its revolving credit facilities and term loan, net of $623 million outstanding under its U.S. commercial paper program.

Admittedly, the company’s efforts to strengthen its near-term liquidity amid the current retail blues and tap the debt market amid the current low-interest-rate environment are strategic fits. Further, the notes will be issued at a weighted average coupon rate of 1.96%, which is lower than the coupon rate of 2.500% of the notes that will be redeemed. Hence, this is likely to result in lower interest expenses.

Shares of this Zacks Rank #3 (Hold) company have gained 26.3% over the past three months compared with the industry's rally of 9.4%. You can see the complete list of today’s Zacks #1 Rank (Strong Buy) stocks here.

Other than Simon Property, a number of REITs have recently tapped the debt market with notes offering to benefit from the low interest rates. These include Lamar Advertising Company (LAMR - Free Report) , Digital Realty Trust, Inc. (DLR - Free Report) and OUTFRONT Media (OUT - Free Report) . 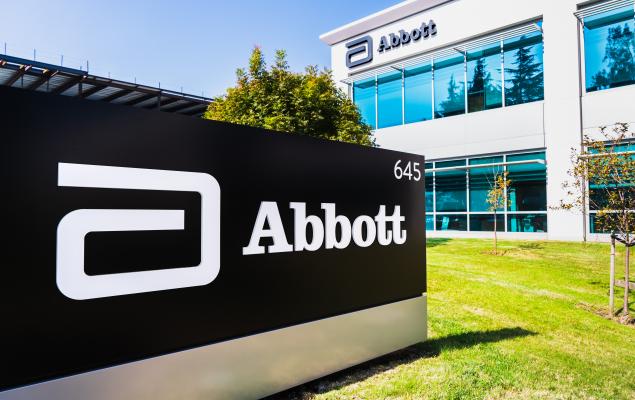 NCR Confirms Proposal to Buy Cardtronics for $39 Per Share