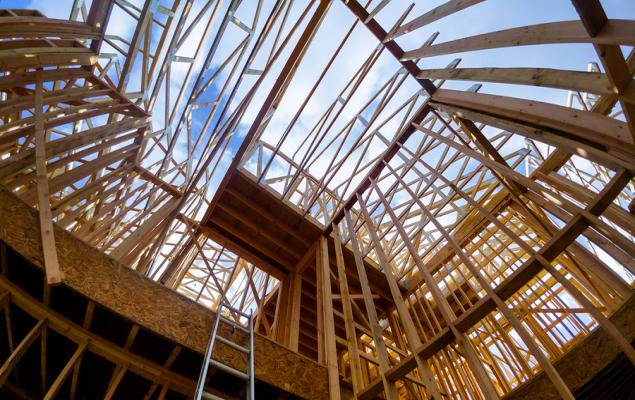 All major market indexes closed in the green Tuesday afternoon, building back from a sluggish open and a lower close yesterday. Advancements in Covid-19 vaccine availability helped put investors’ mindset back on the coming economic recovery, and off things like the tumultuous undercurrent of the goings-on in Washington DC over the past week. Working toward a new goal of 70 or 80 million Americans vaccinated by the end of next month helps put a reopening in earnest more confidently onto the calendar.

That said, none of the major indexes were gangbusters, with the possible exception of 1.77% growth in the small-cap Russell 2000, which again found its way to a new all-time record high close. The Nasdaq rose for its third day in the part four sessions, +0.28%, followed by 0.19% gains on the Dow and barely scraping by into positive territory, +0.04%, on the S&P 500. Moderna (MRNA - Free Report) rose 6% on more robust speculation for the Covid-19 vaccine. Consumer Discretion gained 1.3% on the day, after feeling market pressure to begin the trading week.

Los Angeles-based KB Home (KBH - Free Report) has reported Q4 earnings after Tuesday’s close, easily surpassing estimates on both top and bottom lines: $1.12 per share was well out in front of the 87 cents in the Zacks consensus, while revenues of $1.19 billion topped the $1.11 billion expected. CEO Jeff Mezger has said that the pandemic has helped propel the homebuying market, and he does not see any signs of this slowing down, near-term.

Net orders rose 42% year over year, while prices continued to climb — up another 5% to a median new home price of $413,700. The Cancellation Rate came at 14%, which is lower-than-normal. This is impressive, even as prices keep rising for new home construction. KB Home has only missed earnings estimates once in the past five years, but its Q4 beat of 40% is far ahead of the trailing four-quarter average of a 27.5% beat. For more on KBH’s earnings, click here. 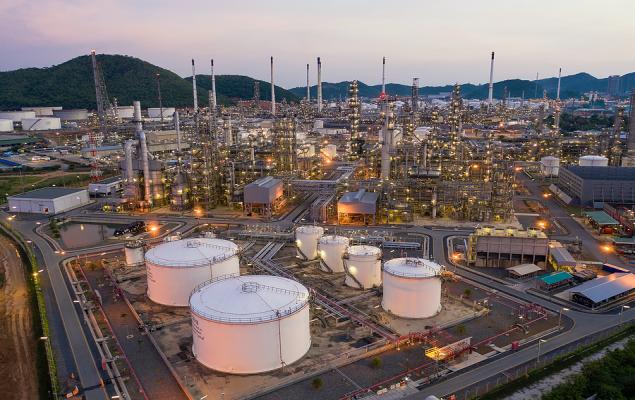