Total revenues of $1.02 billion lagged the consensus mark by 5%.

Wireline RGUs declined by 100,900 in the reported quarter compared with a loss of roughly 57,500 a year ago.

Post-paid churn of 1.81% in the reported quarter was higher than 1.50% in the year-ago quarter.

In the quarter under review, capital expenditures of C$234 million compared with C$260 million in the year-ago quarter.

Fox and Nextstar Media are scheduled to report their quarterly results on Feb 9 and 23, respectively. TEGNA is set to report the same on Mar 1. 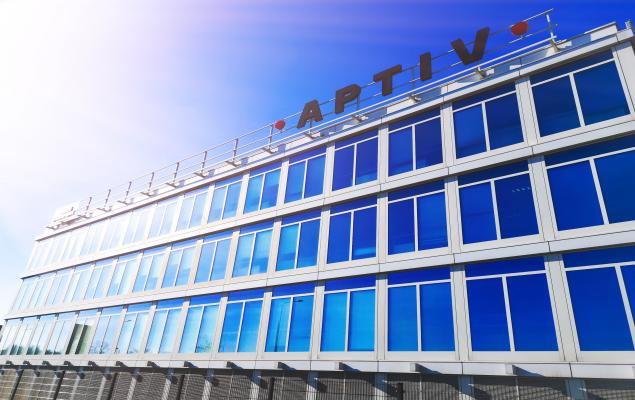