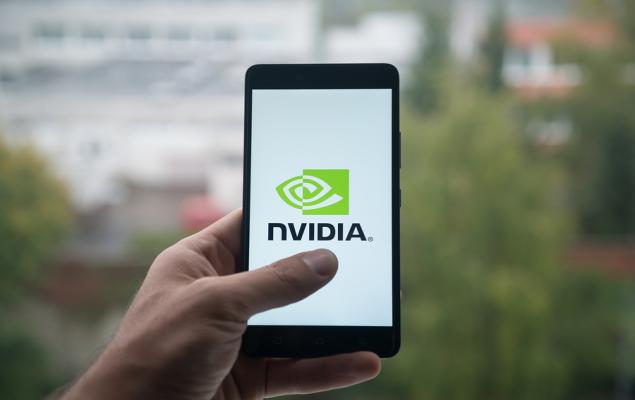 Cloud gaming as a phenomenon is gradually gaining popularity owing to the convenience it offers to gamers. Notably, with the help of cloud gaming, gamers can play graphic-intensive games on devices such as smartphones, tablets or PCs without having to purchase expensive gaming hardware as the games run on remote online servers. Users have the option to purchase subscription for cloud gaming like in the case of other streaming services or they can also enjoy playing titles they own on other platforms or consoles.

The report stated that cloud gaming is increasing in demand because of the rising penetration of Internet services along with easy access to games on the cloud. Moreover, the report mentioned that network infrastructure developments like 5G will be beneficial for cloud gaming, as it offers “lower latency and higher bandwidth.” Meanwhile, the fast adoption of smartphones across the globe are also expected to drive the growth for cloud gaming.

Reflective of these estimates, a survey conducted by Ribbon Communications showed that respondents were willing to shift to 5G and pay more for the promised upgraded experience, as quoted in a Capacity Media article. Notably, 79% of the respondents stated that they would consider replacing their current service and upgrade to 5G to enhance their gaming experience. Separately, the global smartphone market is also expected to grow in 2021. Per the International Data Corporation (“IDC”), smartphone shipments are forecast to grow 4.4% in 2021. Notably, IDC estimated 5G smartphone shipments to grow to 58% of global volume in 2024.Such positive developments bode well for the cloud gaming market as in any case, the COVID-19 pandemic has boosted video games as a major form of entertainment.

Cloud gaming seems poised to witness growth going forward as it provides gamers the convenience of playing their favorite games without having to buy high-end hardware. Moreover, the increasing demand for 5G and smartphones should help in bolstering cloud gaming. This makes it a good time to look at stocks with focus on cloud gaming which can make the most of this trend. Notably, we have selected three such stocks that carry a Zacks Rank #2 (Buy) or 3 (Hold). You can see the complete list of today’s Zacks #1 Rank (Strong Buy) stocks here.

Alphabet Inc. (GOOGL - Free Report) operates through Google and Other Bets segments. Notably, Google launched its own cloud gaming platform called Stadia which allows users to stream games directly on compatible devices. The company currently has a Zacks Rank #2. The Zacks Consensus Estimate for its current-year earnings increased 8.7% over the past 90 days. The company’s expected earnings growth rate for the current year is 19.9%.

NVIDIA Corporation (NVDA - Free Report) operates as a visual computing company worldwide. The company has its own cloud-based game streaming service called GeForce NOW allowing users to stream on devices their own library of games, by connecting to store accounts or playing free-to-play games. It currently has a Zacks Rank #3. The Zacks Consensus Estimate for its next-year earnings increased 5.3% over the past 90 days. The company’s expected earnings growth rate for next year is 19.6%.

Microsoft Corporation (MSFT - Free Report) develops, licenses and supports software, services, devices and solutions worldwide. The company has its own service, cloud gaming (beta) with Xbox Game Pass Ultimate. Notably, the company recently announced that it will increase its cloud gaming reach by making Xbox Game Pass Ultimate available on Windows PCs and iOS devices. It currently has a Zacks Rank #3. The Zacks Consensus Estimate for its current-year earnings increased 5.8% over the past 90 days. The company’s expected earnings growth rate for the current year is 16.8%. 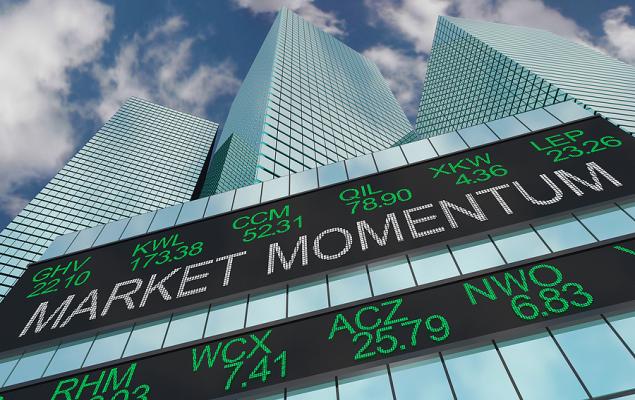