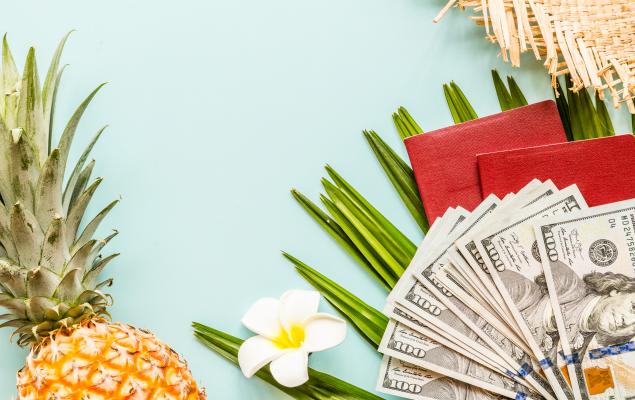 Back to the grind of Q4 earnings season this morning, with next week set to ramp-up even stronger with the total amount of companies and marquee names reporting for Q4. Most of the big banks have already posted for Q4; this morning — aside from a slight miss from Kansas City Southern (KSU - Free Report) and a slight beat from Schlumberger (SLB - Free Report) — we see a large share of Regional Banks reporting quarterly earnings. There isn’t time here to account for them all, so we’ll stick with just those carrying a Zacks Rank #1 (Strong Buy) into the morning’s report.

Headquartered in Sandy, UT and founded in 2009, Ally Bank (ALLY - Free Report) easily outperformed estimates on both top and bottom lines: $1.60 per share was well in front of the $1.05 expected and $0.95 reported a year ago, on $1.98 billion in revenues which outpaced the $1.65 billion estimate and $1.64 billion in the year-ago quarter. This amounts to a 52.4% positive earnings surprise, and the bank’s third-straight earnings beat. For more on ALLY’s earnings, click here.

Honolulu-based First Hawaiian Bank (FHB - Free Report) posted 50 cents per share versus 42 cents in the Zacks consensus for its Q4 earnings report. Revenues of $188.83 million propelled past estimates of $181.24 million, and topped the year-ago revenue actual of $186.33 million. The oldest financial institution of the Hawaiian Islands, founded in 1858, has now posted two straight earnings beats after two straight misses prior. For more on FHB’s earnings, click here.

Huntington Bancshares (HBAN - Free Report) , founded in 1866 by renowned capitalist from central Ohio, P.W. Huntington, missed estimates on both top and bottom lines in its Q4 report: 27 cents per share was below the 30 cents in the Zacks consensus and 28 cents reported in the year-ago quarter, and $1.24 billion in quarterly revenues came up 0.86% short of expectations. This marks the bank’s second miss in the last four quarters. After having gained 15% year to date, shares are down 2.5% in today’s pre-market. For more on HBAN’s earnings, click here. 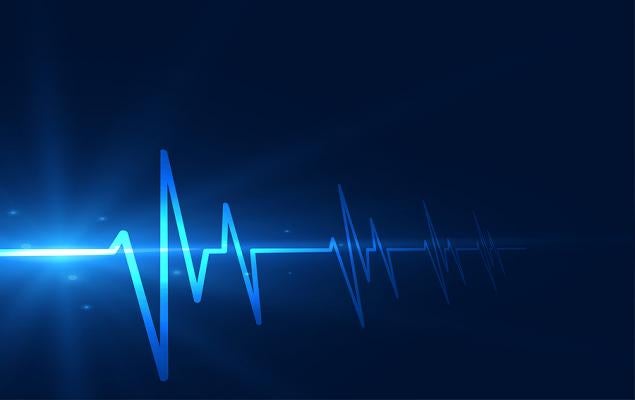 Quiet Before the Q4 Earnings Storm