Markets Close Down a Tad; Earnings Beats from MSFT, AMD

Markets dipped into the close this Tuesday, with all four main indexes reaching the closing bell slightly in the red. Both the Dow and Nasdaq were down 0.07% on the day, marking the first time in five sessions the Nasdaq closed lower, but the fourth straight down day for the Dow. The S&P 500 doubled those losses, down 0.15% on the day, while the small-cap Russell 2000 took up the rear, 0.62% lower.

The heavy stream of earnings reports continues this afternoon, as Microsoft (MSFT - Free Report) becomes the next tech major to outperform estimates: $2.03 per share easily surpassed the $1.64 in the Zacks consensus, on $43.08 billion in revenues, which zoomed past the $40.12 billion expected and +17% from the same quarter a year ago. Microsoft has not missed an earnings estimate in five years, with a trailing four-quarter average beat of more than 12%.

Across the board, Microsoft outperformed expectations: in Intelligent Cloud, Professional Services and Personal Computing. The Zacks Rank #3 (Hold)-rated tech giant gained 5% immediately upon its earnings release, though has pulled back a tad in the after-market. Microsoft stock is up nearly 45% year over year. For more on MSFT's earnings, click here.

Starbucks (SBUX - Free Report) put up a mixed fiscal Q1 after today’s closing bell, topping earnings estimates by 6 cents to 61 cents per share. Revenues of $6.75 billion missed the $6.87 billion estimated by our analysts. Same-store sales were lower both globally and in the U.S. for the quarter, while they did gain 5% in China.

Also, Chief Operating Officer (COO) Roz Brewer will be leaving the company in late February, taking the CEO position at another publicly traded company yet to be named. Shares are down 1.6% in late trading. For more on SBUX's earnings, click here.

A notable outperformer in the chip space, Advanced Micro Devices (AMD - Free Report) , handily outpaced estimates on both top and bottom lines this afternoon: 52 cents per share beat the 47 cent Zacks consensus, while $3.24 billion in quarterly sales sprinted past the $3.02 billion analysts were expecting. Both top and bottom results were roughly 50% higher than AMD’s year-ago quarter.

Strong guidance for next quarter sales — $3.2 billion versus $2.7 billion anticipated — and improved gross margin guidance for full-year 2021 bolstered the earnings report. However, shares are selling off 2% on the news, perhaps due to the stock having gained nearly 100% over the past 12 months. For more on AMD's earnings, click here. 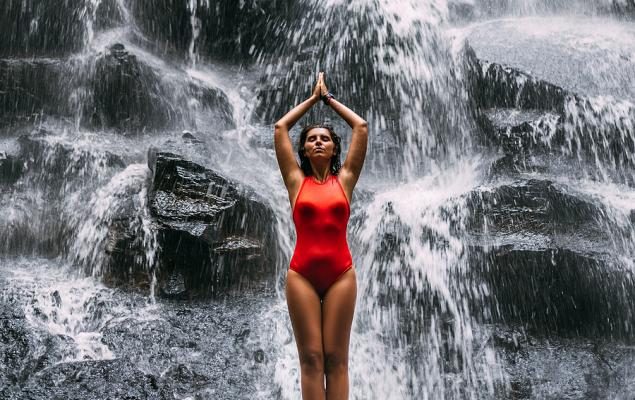 Pre-Markets Sell Off Ahead of Big Q4 Earnings