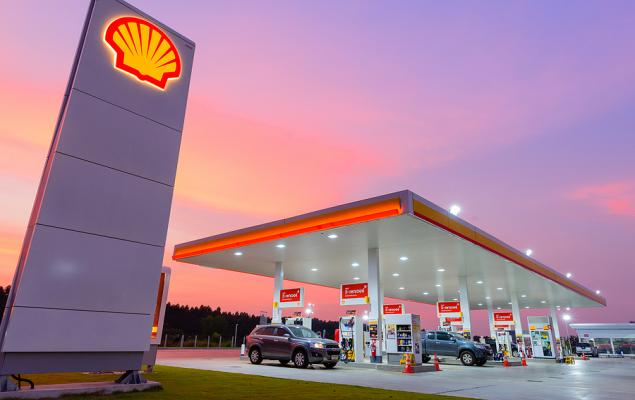 Royal Dutch Shell plc. (RDS.A - Free Report) recently announced that it will purchase the entire stake in Ubitricity, one of the largest electric vehicle (EV) charger providers in the UK in terms of individual devices in operation.

With this deal, Shell further strengthens its position in the rapidly-increasing on-street EV charging market, offering critical competencies and helping the company better its overall EV charging offer. This also involves nearly 1,000 ultra-fast and fast-charging points at around 430 Shell retail spots. Further, it includes worldwide access to more than 185,000 third-party EV charging points at a number of public places like forecourts, motorway service stations and destinations.

István Kapitány, executive vice president of Shell Global Mobility, believes that the acquisition of Ubitricity will enable local authorities to install car chargers to the prevalent street facilities like lamp-posts and poles thatwill ease the process of owning an electric vehicle.

He further added, “Whether at home, at work or on the go, we want to provide our customers with accessible and affordable EV [electric vehicle] charging options so they can charge up no matter where they are”.

The deal, which advances Shell’s objective to switch to lower carbon vehicles is slated to close by this year-end and is contingent on certain regulatory conditions. Upon completion of the deal, Ubitricity will become a fully-owned subsidiary of Shell.

Ubitricity was founded in 2008 in Berlin. It operates the largest public EV charging network in the United Kingdom with more than 2,700 charge points. This accounts for 13% of the country’s public charge points. The company also functions in various other European countries like Germany and France and set up nearly 1,500 private charge points for fleet customers across Europe.

Shell’s expansion into the EV chargers business is part of its plans to tap the growing popularity of pure energy resources and lower the company’s carbon footprint. Shell expects electricity demand to rise in the coming years with more people opting for electric vehicles and switching to cleaner energy resources.

This apart, Shell is collaborating with the commercial vehicle sector to help ensure decarbonisation pathways through Shell E-Fluids as the road transport sector emits 8% of global energy-related carbon dioxide. Per Shell, both BEV and FCEV solutions have a major role to play as the paths and timelines for road freight carbon depletion will differ by geography, sector and duty sector.

Shell belongs to a global group of energy and petrochemical companies. It is involved in all phases of the petroleum industry right from exploration to final processing and delivery. The company is scheduled to release fourth-quarter earnings results on Feb 4, 2021. The current Zacks Consensus Estimate is pegged at a loss of 17 cents per share for the to-be-reported quarter.