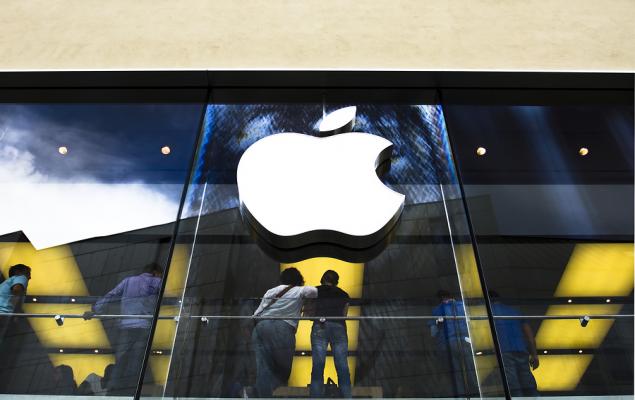 What started off today looking like a bit of harmless profit-taking in today’s pre-market looks to have blown up into something of a war between organized retail investors and hedge fund shorts. Bidding up heavily shorted stocks like AMC Entertainment (AMC - Free Report) , up 300% today, and GameStop (GME - Free Report) , up 135% in regular Wednesday trading, up 785% over just the past five trading days and +5% again in late trading. This resulted in the worst trading day in three months for the Dow (-2%), Nasdaq (-2.6%) and S&P 500 (-2.5%).

Meanwhile, Q4 earnings season powers forward. Here are a few of the biggest names, at a glance:

Apple (AAPL - Free Report) posted another home run quarter for its fiscal Q2, sweeping past estimates across the board: $1.68 per share soundly beat the Zacks consensus of $1.41 on $111.48 billion in sales, well past the $102.5 billion expected and 21% higher than the year-ago quarter. iPhone sales grew 17% in the quarter, with sales in Greater China up nearly 60% to $21.3 billion. Gross margins continued their impressive clip, coming in at 39.8%.

The Zacks Rank #2 (Buy)-rated tech giant has not disappointed on bottom-line estimates since fiscal Q3 of 2017. Though the company does not give formal guidance in its written quarterly earnings statement, CEO Tim Cook told CNBC this afternoon that “customer satisfaction is off the charts.” Improvements to its camera function as well as 5G technology accessibility has enhanced user experience. Shares at first dropped on the news, but have since climbed back to around break-even.

Facebook (FB - Free Report) shares were initially trading down 5% in late trading, even though the social media staple beat estimates on both top and bottom lines: $3.88 per share of $28.07 billion in quarterly revenues. Both Daily and Monthly Active Users (DAU/MAU) also topped expectations, although just slightly: 1.84 billion and 2.8 billion, respectively. It was the third earnings beat in the last four quarters; the company has registered four misses in the last three years.

The stock has bounced back in the minutes since this report was begun, now trading in positive territory. But the sell-off may have been an immediate response to headwinds expected in 2021 in ad targeting, among other things. Facebook is also headed for tougher comps in the coming quarters, as it was a major beneficiary, especially early on, of the “Shelter in Place” initiatives when the pandemic’s first wave swept over the country. For more on FB’s earnings, click here.

Tesla (TSLA - Free Report) posted its first earnings miss in the past six quarters after today’s closing bell, and initially fell more than 7% on the news. After a parabolic run on the stock (+660% from a year ago), its 80 cents per share missed the Zacks consensus by a solid dime, though revenues of $10.74 billion easily surpassed the $10.13 billion expected. The company reported $19.4 billion in cash and cash equivalents in the quarter, with free cash flow of $1.9 billion.

In addition to the stocks discussed above, would you like to know about our 10 best buy-and-hold tickers for the entirety of 2021? Last year's 2020 Zacks Top 10 Stocks portfolio returned gains as high as +386.8%.

Now a brand-new portfolio has been handpicked from over 4,000 companies covered by the Zacks Rank. Don’t miss your chance to get in on these long-term buys. 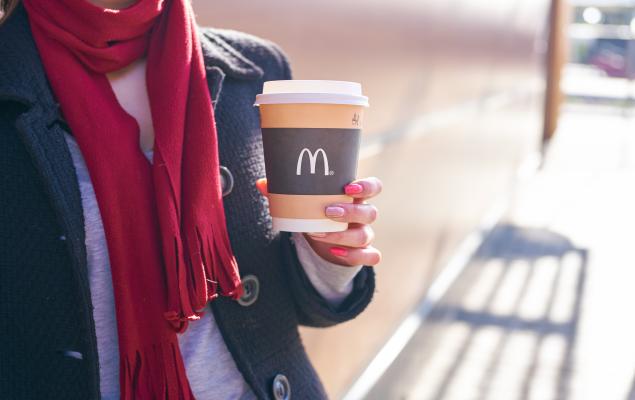