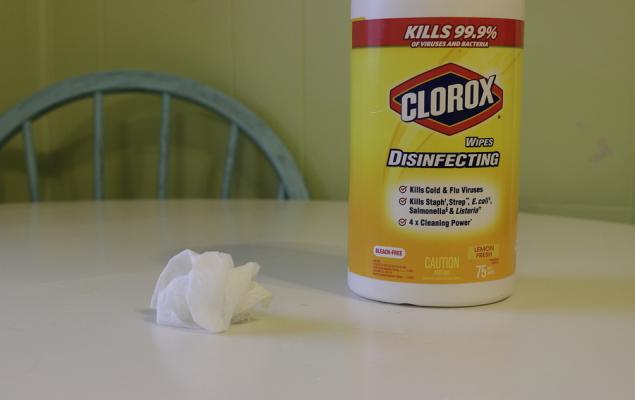 Initial Jobless Claims fell to 779K last week, a welcome change from the 900K+ we had begun to see a couple weeks ago. The previous week’s 812K was also a big downward revision from the originally posted 847K. We’re back to the lower range of the past 12 weeks in jobless claims, which is clouded a bit by additional help from the Pandemic Unemployment Assistance (PUA) program, but still a welcome sight. Yesterday’s private-sector jobs gains were higher than expected; depending on tomorrow’s print, maybe we’re seeing some firming in the U.S. labor market?

Continuing Claims of 4.59 million was another consistent step down from the previous slightly upwardly revised 4.785 million, and elongate the strict downward trajectory, where weekly longer-term jobless claims were reaching 6.37 million 12 weeks ago. It is more subtle improvement to U.S. employment on a week-by-week basis, albeit a week in arrears with Continuing Claims, with another shoe to drop on this subject tomorrow morning.

Q4 Productivity posted its biggest single-month drop in 40 years, -4.8%. This is 200 basis-point drop from analyst expectations, and a notably large gauge from Q3’s upwardly revised +5.1%. One may make a correlation here between a tale of two quarters, stimulus-wise: Q2 had lots of capital put to work to backstop businesses and families, whereas Q3 was barren on that front. With more stimulus reportedly on the way, might we see renewed vigor to Q1 Productivity?

Unit Labor Costs for Q4 also outpaced estimates: +6.8% from the +5.0% anticipated. In Q3, we saw these labor costs plummet to a downwardly revised -7.0%, putting a mirror image in some ways to the Productivity numbers. Hourly compensation grew 1.7% in the quarter, up 5.2% year over year. Again, we’re not getting much in terms of clear reads on an historical basis, as pandemic conditions, massive layoffs (mostly on the lower-income brackets) and stimulus/non-stimulus factors are very much in play here.

Clorox ((CLX - Free Report) , one of the primary benefactors of last year’s “shelter in place” initiatives, beat estimates on both its top and bottom lines for its fiscal Q2 report. Earnings of $2.03 per share beat the Zacks consensus by 30 cents, and up from the $1.46 per share posted a year ago. The household products giant has only missed an earnings estimate once in the past four years. However, Clorox warned on tough comps coming in the next quarters, sending shares down 2% in the pre-market.

Yum! Brands ((YUM - Free Report) also topped expectations for both earnings and sales in its Q4 report: $1.15 per share outpaced the 99 cents analysts were looking for (and nicely ahead of the year-ago $1.00 per share), on $1.74 billion in sales, which narrowly edged out the Zacks consensus. Shares of the KFC, Taco Bell and Pizza Hut parent are up modestly following the earnings release, but still down 3% year-to-date.