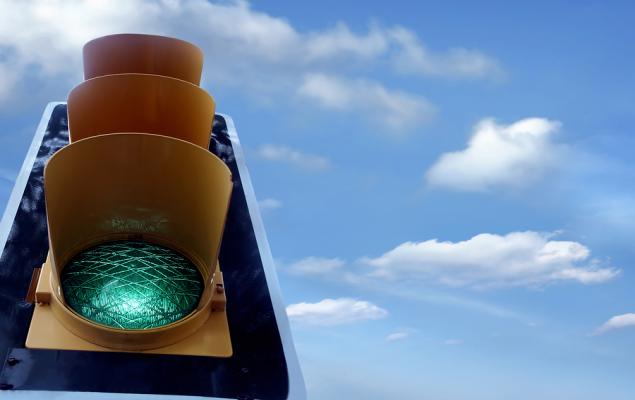 We’re not seeing any real earth-shattering developments that might be spurring the markets near-term; again, we see a lot of positive sentiment pivoting of the $1.9 trillion stimulus package being lined up for passage and implementation.

We also saw fresh fiscal Q3 earnings results from videogame creator TakeTwo Interactive (TTWO - Free Report) , which saw big beats on both its top and bottom lines after the closing bell Monday. Earnings of $1.57 per share was well in front of the 95 cents our analysts were looking for, and notably outpacing the $1.18 per share reported in the year-ago quarter. The Grand Theft Auto franchiser brought in $814 million in quarterly sales, nicely ahead of the $750.2 million in the Zacks consensus.

Recurring consumer spending grew 30% in the quarter, with 58% of net bookings coming from return customers. No fewer than 56% of TakeTwo’s game services were digital downloads, helping the company be “exceedingly well positioned” to take advantage of its largely stay-at-home market.

Guidance for fiscal Q4 is equally impressive, with expectations of between $602-652 million in sales easily beating the most recent Zacks consensus of $577.54 million for the quarter. Yet shares are down 3% on the news, after growing more than 100% year over year.

Keeping in the video space another moment, news has hit the tape that Electronic Arts (EA - Free Report) has agreed to purchase Glu Mobile (GLUU - Free Report) for $2.1 billion in enterprise value. EA said the deal will be immediately accretive to net bookings once the acquisition is fully realized. Shares of EA initially went up 2% on the news, but have ebbed back down to around +0.4% in late trading. Glu Mobile, on the other hand, is up 35% in after-market activity on this very favorable deal.

Yes, the “stay at home” lifestyle of the past year has really promoted these types of companies. But how much longer can this exist as our “new normal”? After all, with more than 42 million vaccination shots having been given in the U.S., which has brought down the daily and 7-day case rates (and thus fatalities from the disease) a seriously long way. After the holiday-season surge in new cases brought the 7-day average to around 260K new cases per day, we’re now seeing 88K new cases per day and a 118K 7-day average one month later.

As the Johnson & Johnson (JNJ - Free Report) vaccine inches its way toward availability, we can expect our vaccination numbers to improve from here. At this stage, 28.65 million Americans have reportedly tested positive for Covid-19, with a total of 462K deaths since the first case was discovered on U.S. soil just about one year ago. 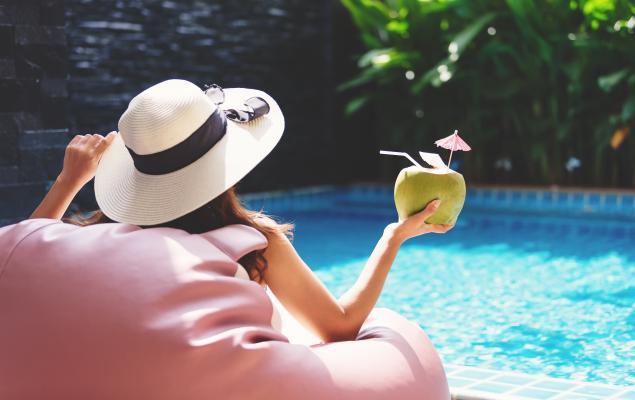