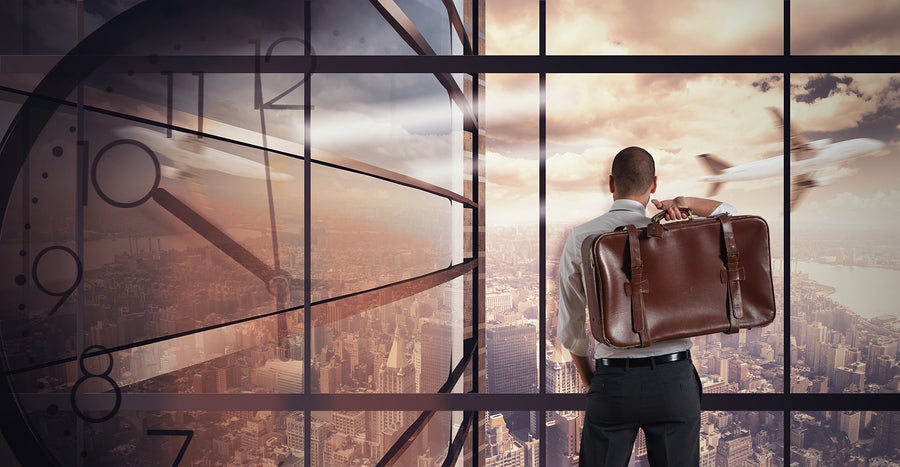 Why Is Interactive Brokers Group, Inc. (IBKR) Up 7.1% Since Last Earnings Report?

It has been about a month since the last earnings report for Interactive Brokers Group, Inc. (IBKR - Free Report) . Shares have added about 7.1% in that time frame, outperforming the S&P 500.

Will the recent positive trend continue leading up to its next earnings release, or is Interactive Brokers Group, Inc. due for a pullback? Before we dive into how investors and analysts have reacted as of late, let's take a quick look at the most recent earnings report in order to get a better handle on the important catalysts.

An increase in DARTs and higher revenues primarily supported the results. However, rise in expenses and lower interest rates acted as headwinds.

Interactive Brokers reported comprehensive income available to common shareholders of $92 million or $1.05 per share in the reported quarter compared with $51 million or 66 cents recorded in the prior-year quarter.

Total net revenues were $599 million, up 19.8% year over year. The rise was driven by higher non-interest income, mainly attributable to improvement in commissions. The top line beat the Zacks Consensus Estimate of $534.5 million. Adjusted revenues were $582 million, up 15.7%.

Total non-interest expenses increased 10.1% to $207 million. The rise was due to an increase in almost all cost components except for general and administrative expenses.

Income before income taxes was $392 million, increasing 25.6% from the prior-year quarter.

The company anticipates the next 25 basis point unanticipated increase in rates to result in additional $98 million in net interest income over the next four quarters and $103 million as the run rate for 2021.

It turns out, estimates revision have trended upward during the past month. The consensus estimate has shifted 34.54% due to these changes.

At this time, Interactive Brokers Group, Inc. has a subpar Growth Score of D, a grade with the same score on the momentum front. Charting a somewhat similar path, the stock was allocated a grade of F on the value side, putting it in the fifth quintile for this investment strategy.

Estimates have been trending upward for the stock, and the magnitude of this revision looks promising. It comes with little surprise Interactive Brokers Group, Inc. has a Zacks Rank #1 (Strong Buy). We expect an above average return from the stock in the next few months.

Why Is Zions (ZION) Up 4% Since Last Earnings Report?