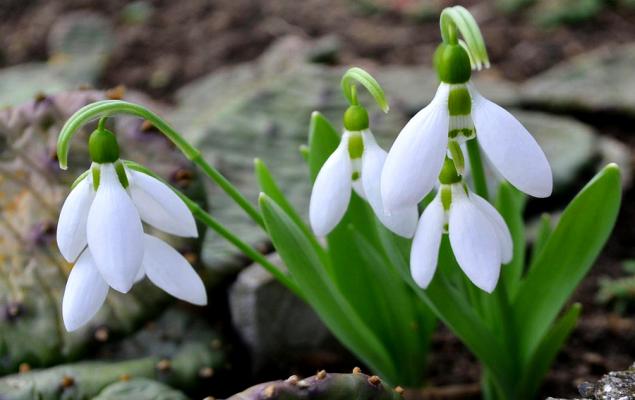 Markets in the Green to Start March

Market futures are up across the board to start a new trading week, following a week hampered by the fear of rising interest rates. The 10-year is now at its highest level in more than a year: 1.44%. While still historically low, we’re coming off half-point rates as recently as last summer. We haven’t cracked 2% on the 10-year since prior to the U.S.-China trade war, let alone the pandemic crisis. But markets are shopping in early trading, with the Dow +350 so far this morning, the Nasdaq +150 and the S&P 500 +40.

As we enter a new month, this will again be Jobs Week — both the ADP (ADP - Free Report) private sector payrolls Wednesday and the U.S. Bureau of Labor Statistics (BLS) Employment Situation report Friday will give a re-fresh to labor market trends in the country. This might be a case where “good news is bad news:” the main thing keeping the Fed from acknowledging the need to raise interest rates to absorb inflation is a lagging jobs market. Should these numbers come in hot, it may stir Powell & Co. to reconsider.

As it is, analysts expect over 200K new jobs created last month in Friday’s report, way up from the 49K posted for January. ADP showed 179K new private-sector jobs reported in its report from last month, and also expects 200K+ in this week’s release. With a new stimulus package still being bandied about on Capitol Hill — there will be some stimulus, but how much? and when? — this ought to bolster lots of fresh economic activity. Once more jobs are created in the wake, what will the Fed think then?

After today’s opening bell, we get new February Manufacturing data — both Markit PMI and ISM — which are both expected to be essentially in-line month over month. Estimates of 58.5 on the Markit and 58.9% on the ISM are far from door-busting, but are solidly above the 50 line that determines growth. Also Construction Spending for January comes out later today, expected to fetch +0.8%, down a couple ticks from December’s +1.0%.

United Airlines (UAL - Free Report) is reportedly bringing 25 new 737 MAX planes to its fleet from Boeing (BA - Free Report) , bringing its total to 180. While some analysts were looking for the ultimate demise of the beleaguered jet (two separate overseas plane crashes two years ago put the 737 MAX in moth balls until recently), its fortunes seem pointed in the opposite direction. United shares are +4.5% in early trading — partly to do with the post-pandemic rally recommencing — while Boeing is up 2.8%. 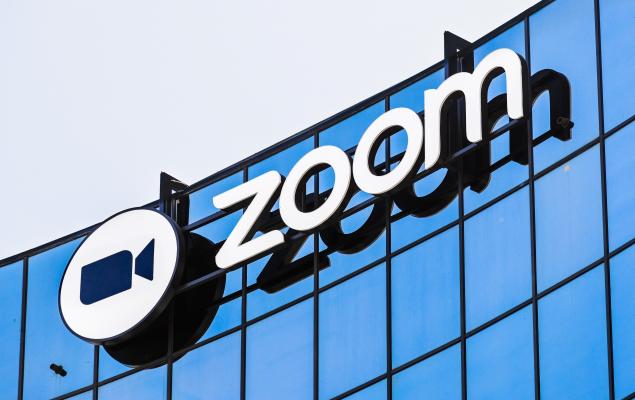