The first Wednesday of each month, as almost always, brought new private-sector payrolls from the previous month from Automatic Data Processing (ADP - Free Report) . Today’s report came in much lower than expected: 117K new private-sector positions were filled in February, down from the 225K analysts were forecasting. The January headline was revised up 21K to 195K. The ADP jobs headline has not been north of 200K since last November, ahead of holiday shopping season.

Services, as always, brought in the lion’s share of new hires — though the nearly 10 million jobs lost since the pandemic took hold were heavily weighted toward Services — +131K last month. But Goods-producing jobs lost 14K in February, with negative numbers in both Construction and Manufacturing. The biggest gains for the month were 48K in Trade/Transportation and 35K in Education/Healthcare. These figures read like pre-pandemic private-sector job gains.

The Leisure/Hospitality industry grew by 26K last month. This has been the one sector that has shown both outsized losses in bad jobs months and outsized gains in good ones. This read is basically right in the middle, and the 117K headline reflects this to a certain extent. Leisure/Hospitality also has about the longest way to go of any industry in bringing itself back toward full employment. Watch this space in the coming months, once more re-openings occur based on high vaccination levels.

Medium-sized companies (between 50-499 employees) brought the highest number of new jobs, 57K, followed by small firms at 32K. Large companies — even with a strong-than-expected Q4 earnings season — only hired 28K new employees last month. With a major stimulus bill being prepared by Congress and (hopefully) hitting bank accounts across the country, especially in Mom & Pop companies struggling to stay afloat, we hope to see jobs numbers take a big step forward in the coming months.

Markets have turned mixed on the news, with the Dow still up slightly but the Nasdaq and S&P 500 dipping into the red. We had been preparing to hear a better-than-expected ADP headline having a negative near-term effect on market futures, as the Fed is keeping its eye trained on labor force numbers in addition to its 2% optimum inflation rate. Once employment figures do come back strong — and stay that way — expect investors to see this as a forecast toward a change in interest rate policy.

After the opening bell sounds, we will see two more Services reads this morning: Markit Services PMI and ISM Services, both for February, as well. Both are expected to remain steady from good levels in January — 58.9 for the Markit and 58.7% for ISM. We also will see a new Beige Book released this afternoon, which will provide a summary of economic conditions. It is published two weeks prior to the next Fed meeting, scheduled around St Patrick’s Day. 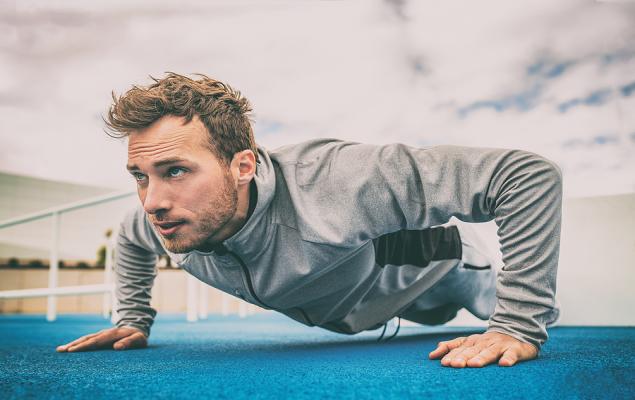 Markets Trimming Excess Ahead of Spring